All UK Jaguars will be electric cars in 2025 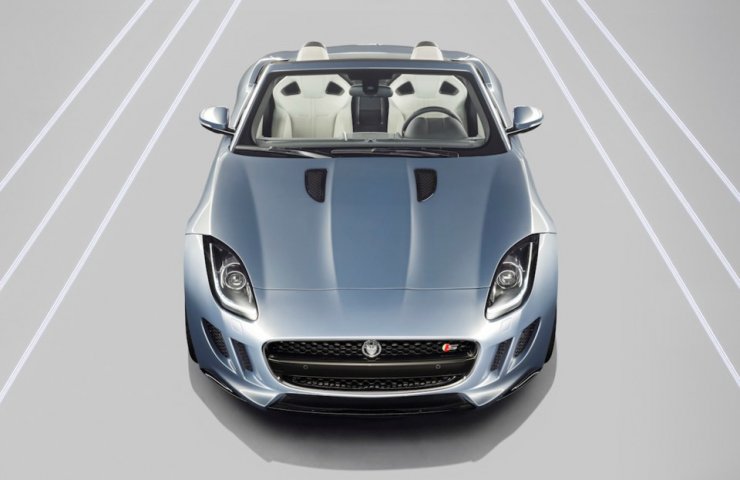 Jaguar is facing the same challenge as many other automakers - moving to electric cars needs to keep the user feeling the power of an internal combustion engine.

JLR will not close its factories due to the move to electric vehicles.

JLR said it will spend approximately £ 2.5 billion ($ 3.5 billion) annually on electrification technologies and the development of connected transport services.

Jaguar also intends to increase investment in hydrogen fuel cell development in anticipation of a future switch to hydrogen for vehicles.

As part of a long-term investment plan, the automaker will unveil prototypes using hydrogen fuel cells on UK roads over the next year.

The luxury car brand Bentley Motors, owned by German Volkswagen, said in November that its lineup would be all-electric by 2030, and last month General Motors Co said it plans to have a zero-emission lineup by 2035.

A number of countries have already announced a ban on the sale of new vehicles running on fossil fuels. In the United Kingdom, this ban is due to take effect in 2030.

Recommended:
Zaporozhtransformer received an order from Malaysia for the supply of 2 shunt reactors
The United States expands the list of organizations associated with the development of Russian chemical weapons
The silver market is facing record supply and demand in 2021 - Silver Institute
On this topic
The head of Volkswagen considered hydrogen technologies unpromising for the automotive industry
Korean auto makers will switch to hydrogen engines with help from Chinese steelmakers
The Chinese preferred Jaguar Land Rover cars
Mitsubishi-Hitachi Metals Machinery acquires Siemens stake in Primetals Technologies
Tata Group Transfers India to Electric Vehicles
Britain stops production of Jaguars
Add a comment
Сomments (0)
News Analytics
By the end of 2020, Severny GOK reduced electricity consumption by over UAH 3005-03-2021, 10:47
Uralvagonzavod will change the assortment due to overproduction of open wagons05-03-2021, 09:09
China intends to tighten control over strategic mineral resources05-03-2021, 09:42
Tesla will become a strategic partner of one of the largest nickel mines05-03-2021, 09:42
Metinvest will gain control over the largest producer of coking coal in Ukraine04-03-2021, 19:26
Spread between raw materials and high strength alloy steel in Europe increased01-03-2021, 20:21
Increase in prices is forecasted in the markets of steel raw materials -26-02-2021, 09:25
Troy ounce of gold will drop $ 500 in two years - Fitch25-02-2021, 18:29
Global iron ore production growth to outstrip cumulative production in India23-02-2021, 10:22
Fitch Ratings Warns of “Shocking Impact” on Fossil Fuel Exporters18-02-2021, 14:44
Sign in with: