The topic of the first European-American meeting of the Council on Trade and Technology will be the global semiconductor shortage. But in the background of the negotiations will be the issue of import duties imposed by Donald Trump on European steel and aluminum. 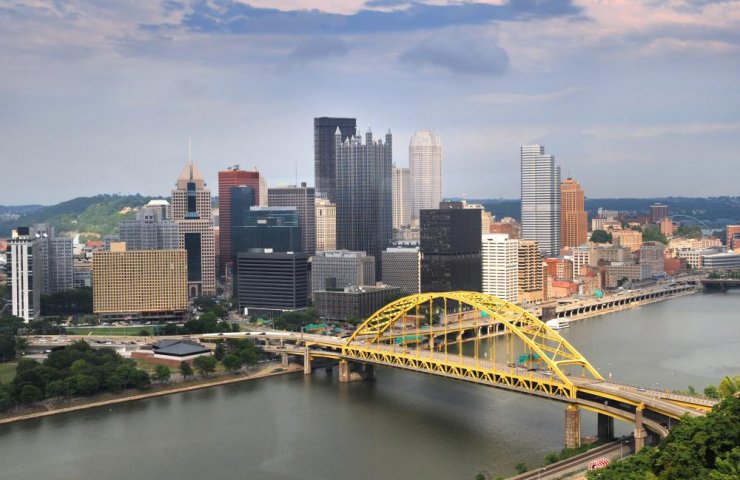 US and EU officials will hold two-day high-level meetings in Pittsburgh this week in an effort to restore bilateral economic relations devastated under the Trump administration and intensify cooperation on technology issues.

The timing of the first European-American meeting of the Council on Trade and Technology is very indicative in the face of the global semiconductor shortage.

The venue, Pennsylvania, which was the heart of the once mighty American steel industry and has become a technology hub, is symbolic, especially as both sides have yet to resolve the conflict over steel and aluminum tariffs.

Donald Trump imposed duties on European rolled metal products, claiming threats to US national security from such imports. Washington and Brussels have made it clear that resolving this conflict will not be part of the Pittsburgh discussions, but it is clearly looming in the background of the talks.

The Trade and Technology Council was established at President Joe Biden's summit in Brussels in June, when he tried to re-establish the partnership and struck a deal to defuse a long-standing dispute between Airbus and Boeing by suspending tariffs on both sides.

But recent setbacks have rekindled doubts, including the sudden US withdrawal from Afghanistan in late August and the recent announcement of a security pact between the United States, Australia and the UK, which Europe viewed as a betrayal.

The Pittsburgh meeting has a lot to do outside of the official agenda. The talks will be moderated by Secretary of State Anthony Blinken, Trade Representative Catherine Tai and Minister of Commerce Gina Raimondo, and from the European side by EU Executive Vice Presidents Margret Vestager and Valdis Dombrovskis.

The White House said the United States and the EU are "irreplaceable partners" who will strive to "promote shared economic growth."

Beyond the semiconductor shortage issue, the parties are trying to figure out how to work together to counter China and unfair trade practices such as industrial subsidies and forced technology transfers.

While Dombrovskis stressed that the Trade and Technology Council is not targeting a specific country, he also called for cooperation with Washington to give the World Trade Organization more power to address the global challenges posed by China.