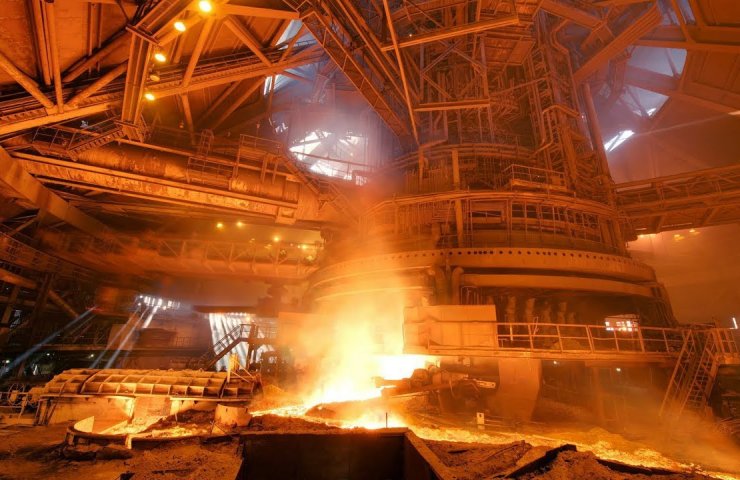 Since 2017, it has become common practice among local governments in this region to limit steel production during the winter months, as air quality generally deteriorates between late October and late March when coal-fired district heating systems are used in households completely .

However, unlike in previous years, when operating restrictions were broadly the same throughout the season, according to a report released on October 13, the production cut during this winter will occur in two phases, each with different goals. p>

The first phase will run from November 15 to December 31, and its key task will be to ensure that Beijing's targets for the reduction of crude steel in the region are met, the report said.

The central government previously ruled that the country's steel production this year should not exceed 2020, and Hebei Province has pledged to cut steel production by 21.71 million tonnes from last year, as reported.

According to the MIIT-MEE notice, in the second phase, covering the period from 1 January to 15 March 2022, the goal will be to reduce air emissions during the winter heating season. “In principle, steelmakers should cut steel production by 30% compared to their production in the same period last year,” the statement said.

Sources in the Chinese domestic market suggest that the different focus takes into account the need to improve air quality for the convening of the 2022 Winter Olympics, to be held next February in Beijing, Yanqing and Zhangjiakou (the latter two are in Hebei).

This winter, the curbs will apply to steelmakers in so-called '2 + 26' cities in the region, but the notice also says eight more cities must follow directions. These are Chengde, Zhangjiakou and Qinhuangdao in Hebei province, Linfen in Shanxi province in northern China, as well as the cities of Rizhao, Linyi, Weifang and Tai'an in Shandong province in eastern China.

In line with the previous draft winter curbs, released in September and covering a wider range of sectors and regions, target steel mills will be ranked based on their performance in terms of energy consumption, environmental protection and production safety, and the technical complexity of their equipment and processes. Reportedly, the severity of the imposed production restrictions will differ depending on the category assigned by the authorities.

Local governments are encouraged to submit a rating they assign to each factory under their jurisdiction and detailed plans to restrict production by October 20, the notice said. Beginning in December, local authorities are required to report to MIIT and the OIE on progress in implementing containment plans by the 15th of each month, the report said.