Explosion at Rustavi Metallurgical Plant in Georgia killed a man

According to preliminary data, one of the units exploded. The police are investigating the incident under Article 240 of the Criminal Code of Georgia - violation of safety rules during mining, construction or other work. 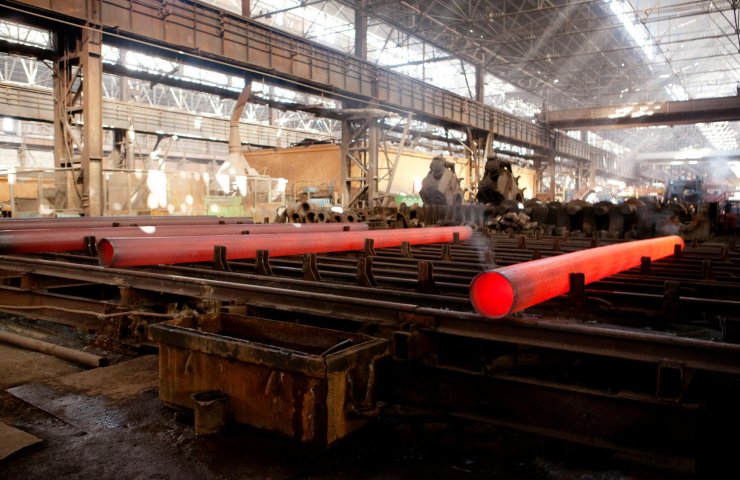 At least one person died in an explosion at the Rustavi steel LLC metallurgical plant in the Georgian city of Rustavi. According to preliminary data cited by local publications, it was a major industrial accident: one of the factory installations exploded.

One of the installations allegedly exploded, killing a 60-year-old man on the spot.

“An installation of unknown origin exploded on the territory of the enterprise, but this is an external territory, not a workshop. An investigation has begun, it is important for us to find out what happened, ”said Salome Chkheidze, PR manager of the plant.

According to the Ministry of Internal Affairs, the investigation is being conducted under Article 240 of the Criminal Code, which provides for punishment for violation of safety rules during mining, construction or other work.