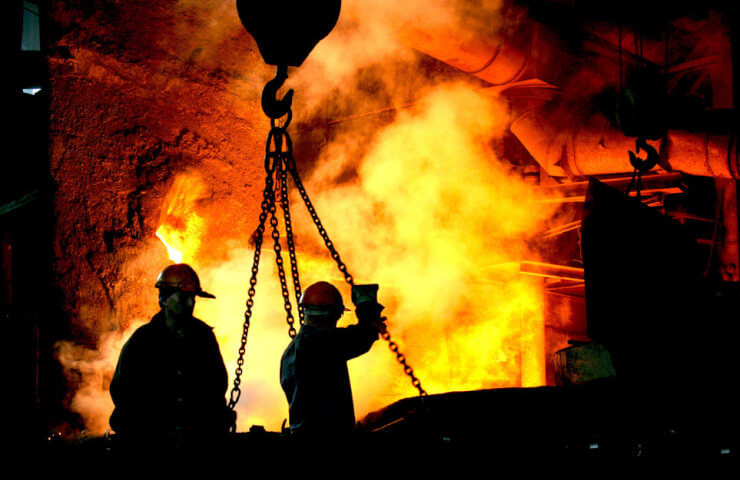 In the first half of November, the blast furnace utilization rate at 247 Chinese steel mills fell to 75.72%, or remained at a two-year low since the first week of October 2019 after a fourth week of declining another 0.71 percentage points as Chinese steel mills mills maintained low output amid declining winter demand, declining profit margins on steel production and an ongoing series of restrictive measures.

Utilization of blast furnace capacity was also 16.39 percentage points lower than the same period last year. although the level of the previous year was exceptionally high due to increased government spending and economic recovery.

During the last study period, the daily iron production at these 247 plants decreased by 18,900 tons per day per week to 2.03 million tonnes overall, although the productivity of their blast furnaces ended in a three-week decline, changing by 0.69 percent over the week to 71.59 percent on a multi-furnace reopening basis, but still 14.74 percentage points lower than last year.

Extreme restriction for steel mills in Tangshan in Hebei province in northern China was withdrawn on November 7 due to improved air quality, it was reported, but “market sentiment remains bearish due to continued falling steel prices and sluggish steel demand, and many businesses will be cautious and cautious. are reluctant to increase production despite the lifting of restrictive measures, ”commented a Shanghai-based analyst.