Leading brokerage firms are racing to change their forecasts for the iron ore market after China continued to increase steel production and rolled steel prices soared to "pre-pandemic" levels. 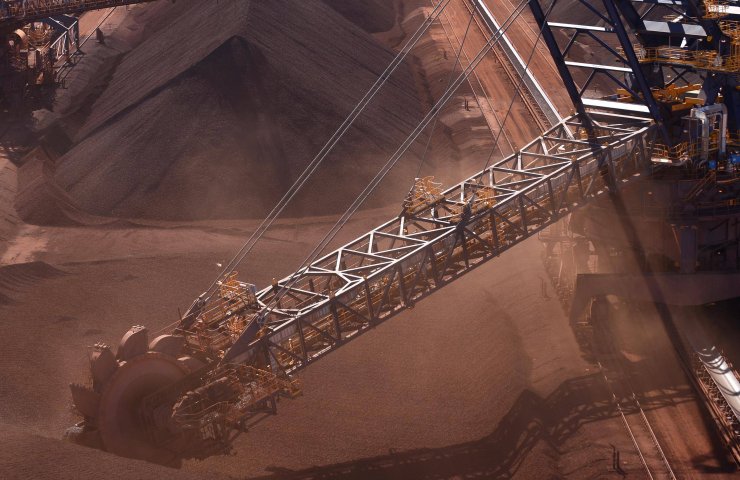 Major infrastructure projects launched in China have thwarted market forecasts for iron ore prices, stumping analysts who predicted earlier this year that prices would fall below $ 100 per tonne by July.

“Steel consumption in China this year has completely destroyed the consensus among analysts,” comments Ben Cleary, portfolio manager at Tribeca Investment Partners. “The macroeconomic backdrop for China is very strong for the consumption of all commodities, with steel and iron ore doing particularly well.

Strong demand from China is almost flat, with investors pointing to the country's broad money supply - a strong leading indicator of economic growth - growing 10.4 percent year on year in August.

Other forward indicators for iron ore remain strong as well, with Caixin reporting last week that excavator sales in China rose 51.3% in the first eight months of the year.

The outlook for Australian miners is particularly positive. At the same time, Macquarie warned that Vale, the world's largest iron ore producer, appears to be at risk of not meeting its forecasts.

According to the broker, shipping figures indicate Vale's shipments are around 283 million tonnes per year.

"It's no surprise that China's steel and pig iron production will take a bit of a break in August after the data released in July," said CBA mining and energy analyst Vivek Dhar. "And while the slowdown suggests that the momentum in China's steel demand may be waning, the growth rate is still strong enough for iron ore prices to rise to their highest level since January 2014 earlier this month."

Mr Dhar said demand for raw materials is likely to continue, fueled by massive investment in infrastructure in the country.

Brokers have been caught off guard and many have raised their forecasts over the past week.

Global Steel and Metals Intelligence Service MySteel expects prices to decline, but does not expect them to fall below $ 100 per tonne by the end of the year. They forecast that by 2021 prices for ore containing 62% iron will average $ 95 per tonne.