Coal is a new hope: scientists have succeeded in turning fossil fuels into anode-grade graphite 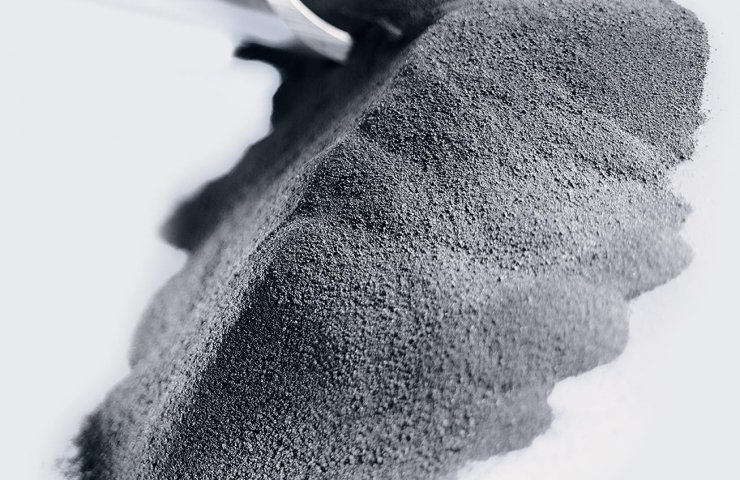 The coal industry can radically change its purpose from environmentally dirty combustion in the furnaces of thermal power plants to an element necessary for creating "green" energy accumulators. Scientists have successfully converted raw carbon powder into nanographite, which is used in lithium-ion batteries, among other things.

This is stated in the study "Converting raw carbon powder to polycrystalline nanographite by microwave treatment using metal", published in Nano-Structures & Nano-Objects magazine.

Previous research has shown microwaves can be used to reduce the moisture content of coal and remove sulfur and other minerals, but in this latest experiment, the only treatment needed was to pulverize raw coal from the Powder River Basin in Wyoming, mining.com reports.

Today's production of 99.99% pure anodic grade graphite is expensive and produces toxic waste. The final cost is not so much the material as it is the cleaning process.

One lithium-ion battery of an electric vehicle uses about 25 kg of pure graphite to create an anode.

Recommended:
German coal-fired power plant operators plan to switch to biofuels
Installation of the first giant battery in Ukraine is being completed at Zaporizhzhya TES
The largest titanium deposit in Ukraine went to Dmitry Firtash
On this topic
Biden's Production Plan Requires Significant Increase in U.S. Mineral Production
Prospects for ship repair in Ukraine
Mine "Nadezhda" does not ship previously paid coal - statement of "Centrenergo"
How the reform of the electricity market in Ukraine can lead to a collapse and what to do about it
Poland will build the world's largest plant for the production of batteries for electric vehicles
Heating season in Ukraine: where there can be problems with heat and why
Add a comment
Сomments (0)
News Analytics
The capacity of the domestic steel market in Ukraine in January-March decreased19-04-2021, 10:33
In Russia, there is an exuberant demand for agricultural machinery19-04-2021, 10:24
Iran is satisfied with the reaction of the world community to 60% enrichment of18-04-2021, 13:24
Gas prices in Ukraine have reached a record value over the past two years -16-04-2021, 17:24
Ukrmetallurgprom asks the Antimonopoly Committee to allow Metinvest to bid for16-04-2021, 17:23
World Steel Association predicts a good year for metallurgists15-04-2021, 18:19
World Steel Association defines green steel and its variations12-04-2021, 13:14
China unlikely to cut steel capacity in 2021 due to high steel prices07-04-2021, 12:11
Scrap metal market at the beginning of April02-04-2021, 11:10
Rising Chinese Prices Fueled Rising Global Steel Prices - MEPS25-03-2021, 18:54
Sign in with: