In Exclusive material by Reuters, it is reported that the World Bank will no longer finance projects for the extraction and processing of oil, gas and coal. 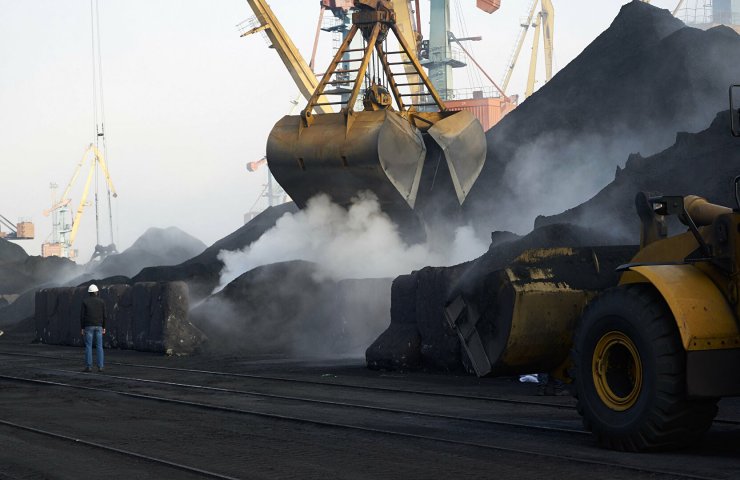 Senior European officials have called on the World Bank to expand its climate change strategy to exclude investments in oil and coal projects around the world and have asked to scale back investments in natural gas projects.

“We ... think that the Bank should now go further and exclude all investments related to coal and oil, and further lay down a policy to phase out the production of electricity from gas to invest in gas only in exceptional circumstances,” - wrote European officials in a letter, excerpts from which are quoted by Reuters.

The World Bank confirmed receipt of the letter, but did not disclose its contents. He noted that the World Bank and its subsidiaries have committed $ 83 billion to combat climate change over the past five years.

“Many of the initiatives referred to in the letter from our shareholders are already planned or under discussion as part of our draft Action Plan for Climate Change 2021–2025, which management is working on to complete next month,” the bank replied to Reuters request.

The United States, the largest shareholder in the World Bank, re-signed the 2015 Paris Climate Agreement this month and pledged to push US multilateral institutions and government lending institutions towards "climate-focused investments and move away from high-carbon investments."

World Bank President David Malpass told G20 finance officials on Friday that the Bank will make record investments in climate change mitigation and adaptation in 2021 for the second year in a row.

“Inequality, poverty and climate change will be the defining challenges of our era,” said Malpass. “It's time to think big and act big to find solutions.”

Recommended:
Rising Chinese Prices Fueled Rising Global Steel Prices - MEPS
The construction of the Euro-track Chop-Uzhgorod will be financed from the state budget of Ukraine
Half of the new DMZ employees came to the plant under the action "Bring a friend - get a bonus"
On this topic
Trump wants to ease environmental restrictions on the US mining industry
Ukrainian gas transmission system tested for hydrogen pumping capacity
How the reform of the electricity market in Ukraine can lead to a collapse and what to do about it
The world Bank has provided Ukraine a loan of $ 350 million
Stopped nuclear power plants and mines. What's going on in the energy sector of Ukraine?
The US government said that the sanctions against the "Nord stream 2" is aimed at the full stop of
Add a comment
Сomments (0)
News Analytics
Iran is satisfied with the reaction of the world community to 60% enrichment of18-04-2021, 13:24
Gas prices in Ukraine have reached a record value over the past two years -16-04-2021, 17:24
Ukrmetallurgprom asks the Antimonopoly Committee to allow Metinvest to bid for16-04-2021, 17:23
A fatal accident occurred on the territory of the Dnieper Metallurgical Plant16-04-2021, 13:01
Cars built for Euro 2012 will be repaired at the Kryukov Carriage Works16-04-2021, 12:46
World Steel Association predicts a good year for metallurgists15-04-2021, 18:19
World Steel Association defines green steel and its variations12-04-2021, 13:14
China unlikely to cut steel capacity in 2021 due to high steel prices07-04-2021, 12:11
Scrap metal market at the beginning of April02-04-2021, 11:10
Rising Chinese Prices Fueled Rising Global Steel Prices - MEPS25-03-2021, 18:54
Sign in with: