BMW orders 43,000 tonnes of green aluminum in Emirates in a race for zero emissions

The value of the contract was not disclosed, but according to market participants it will be several billion euros. 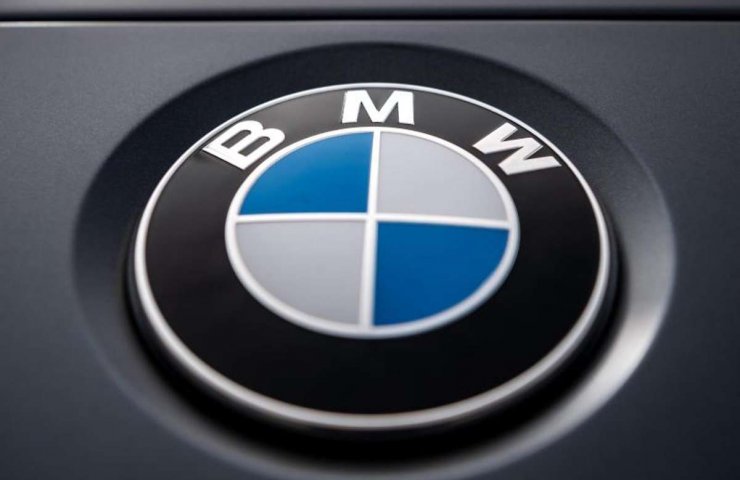 German car and motorcycle manufacturer BMW has placed an order for 43,000 tonnes of zero-emission aluminum, valued at several billion euros. That's half of the annual demand for this metal at the BMW foundry in Landshut.

The supplier will be Emirates Global Aluminum (EGA), which will buy energy from Mohammed bin Rashid Al Maktoum, the world's largest solar farm, located in the Dubai desert.

EGA is an integrated aluminum producer, from refinery bauxite mining and electrolysis to primary cast aluminum production. The company has been a supplier of BMW since 2013.

“Green” aluminum will go to the light metal foundry at the BMW Group plant in Landshut, which produced 2.9 million tonnes of castings last year. The scope of production includes engine components such as cylinder heads and crankcases, components for electric transmissions and large structural components for vehicle bodies.

BMW believes that the importance of aluminum in the automotive industry will increase as it is a lightweight material that, in the case of electric vehicles, compensates for the heavy weight of battery packs. BMW wants to see 7 million electrified vehicles on its roads by 2030, two-thirds of which should be fully electric.

According to BMW, the use of aluminum produced from renewable energy sources will avoid the emission of 2.5 million tons of CO 2 over 10 years.

Recommended:
Gold rises above $ 1,800 an ounce for the first time since February
Production of metal products in Donetsk region in March decreased by 5.5%
Exports of Russian agricultural machinery increased by 2.2 times in the 1st quarter of 2021
On this topic
Smart Maritime Group launched 4 tanker for the Dutch VEKA Group
BMW puts on China and expects "a very slow" recovery in demand in other countries
Saudi Arabia in January, much lower oil prices for Northwest Europe
Emirates airlines is buying 50 new Airbus A350 aircraft
Voestalpine commencement of commercial production of "green" hydrogen in Linz
Posco prepares for the green car era
Add a comment
Сomments (0)
News Analytics
Plant "Electrotyazhmash" began to purchase materials for bills18-05-2021, 14:55
ArcelorMittal Temirtau will pay 10,000 tenge to all employees vaccinated18-05-2021, 13:35
Steel raw material prices are skyrocketing across the board18-05-2021, 12:34
Interpipe has mastered a new type of railway wheels for Deutsche Bahn passenger18-05-2021, 12:11
Ukraine at the beginning of 2021 increased foreign exchange earnings from the18-05-2021, 11:03
Steel raw material prices are skyrocketing across the board18-05-2021, 12:34
The current state of the market is ideal for the sale of rolled steel - IREPAS04-05-2021, 18:41
Global hydrogen demand to grow 7-fold by 2070 - PwC21-04-2021, 12:31
World Steel Association predicts a good year for metallurgists15-04-2021, 18:19
World Steel Association defines green steel and its variations12-04-2021, 13:14
Sign in with: