Near East / Science and technology

This project is a key part of the United Arab Emirates' space exploration strategy. 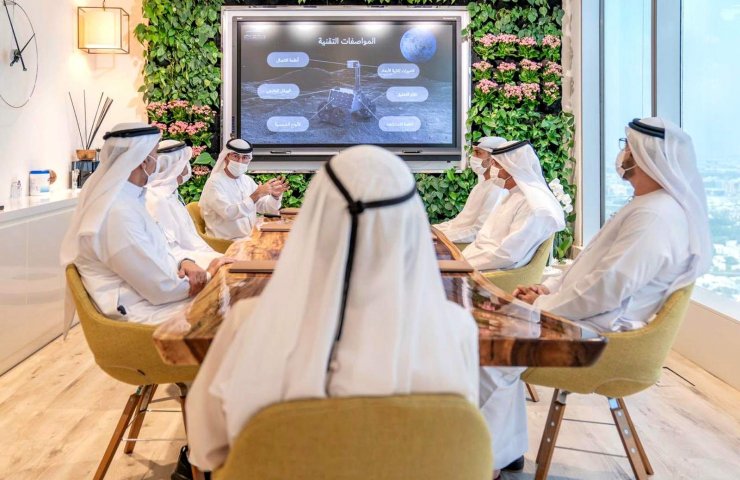 "The Rashid rover will be delivered to the moon on the lunar lander iSpace during Mission 1 in 2022," iSpace said.

The Mohammed bin Rashid Space Center (MBRSC) has signed a contract with iSpace to deliver payloads for the ambitious Emirates Lunar Mission.

In accordance with the agreement, iSpace will provide the Emirates Lunar Mission with wired communications and power during the cruise phase, as well as wireless communications on the Moon.

The Mohammed bin Rashid Space Center, founded in 2006, is the base of the UAE's National Space Program. The center builds and operates Earth observation satellites, offering imaging and data analysis services to customers around the world.

Earlier it was reported that the first interplanetary probe of the United Arab Emirates entered Mars orbit in February.