In the UAE, steel production is represented by the only integrated producer Emirates Steel, which recently received government support in the form of a ban on purchasing steel products for government projects from other suppliers. 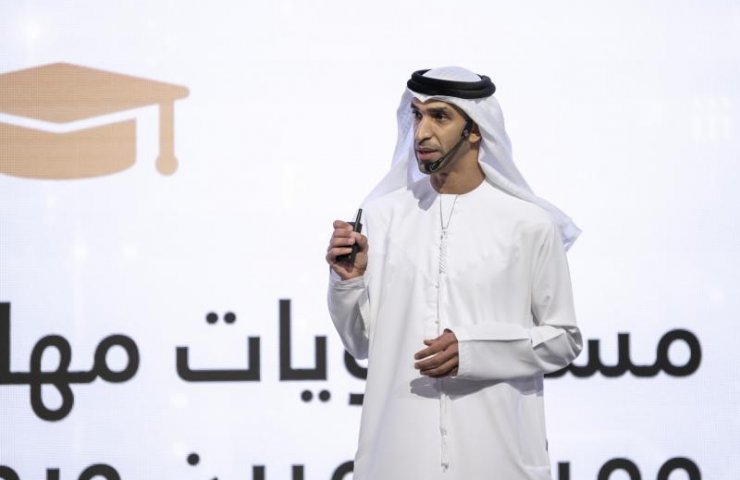 The Minister of State for Foreign Trade of the United Arab Emirates, Thani bin Ahmed Al Zeyudi, discussed with his American colleagues the lifting of US restrictions on steel imports from the UAE, Reuters reports.

"He discussed with his American colleagues US tariffs on imports of aluminum and steel from the UAE and hopes that this issue will be resolved," the message says.

The issue of the supply of Arab steel to the United States is being discussed against the background of the UAE's negotiations on economic agreements with eight countries with which they want to deepen trade ties. These are countries such as India, Great Britain, Turkey, South Korea, Ethiopia, Indonesia, Israel and Kenya. According to Al Zeyudi, the UAE wants economic and trade relations with these countries, as well as with the regional power - Iran.

Al Zeyudi told Reuters that the UAE has recently been focused on strengthening its own economy and "ignored what others are doing in the region," although he added that economic competition between states is natural and healthy. >

Recall that last month the UAE decided to use exclusively steel produced by Emirates Steel, the largest steel producer in the country and the Middle East, in construction projects.

Emirates Steel plans to build an automated hot strip mill in the MENA region in the coming years to meet the strong demand for steel products in the domestic and regional markets. As a result, the company's total production capacity will reach 5 million tons of steel per year.