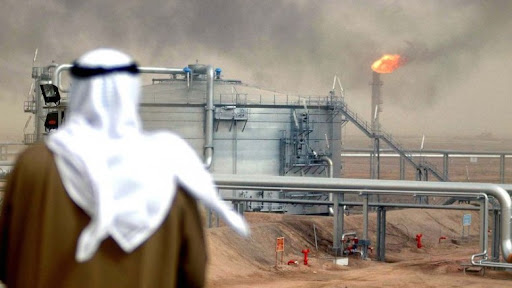 The UAE became the first country in the Middle East to embark on a decarbonisation course with an initiative to achieve zero net emissions by 2050. The UAE Ministry of Energy said the effort will be spearheaded by the Ministry of Climate Change and Environment.

“As the world moves to cleaner energies and a decarbonized economy, the UAE's Clean Zero Initiative will provide us with precision and accelerate our efforts to accelerate the energy transition while contributing to the fight against climate change,” - Division Chair Energy Awaida Murshed Al - said Marar.

“We are already convinced that the transition is taking place, and many of us support this transition,” he said. “But I think we need to be honest with consumers and tell them what the cost of the transition will be.”

But the emirate has also launched a number of low-carbon initiatives and projects, including 1,177 MW flagship solar photovoltaic plants in Nur Abu Dhabi and 2 GW in Al Dhafra, as well as the Barakah nuclear power plant. Abu Dhabi expects that in 2025, the emirate's electricity will account for almost 7% of solar energy and 47% of nuclear energy.

The Department of Energy said today that it already has a strategy to cut electricity consumption by 22% and water by 32% by 2030, which it says will avoid emissions of more than 9 million tonnes of CO2.