Stocks of uranium enriched to 20% in Iran exceeded 120 kilograms

Iranian officials talk about 20% enriched uranium. Above this level, uranium is considered highly enriched and can be used for military purposes. 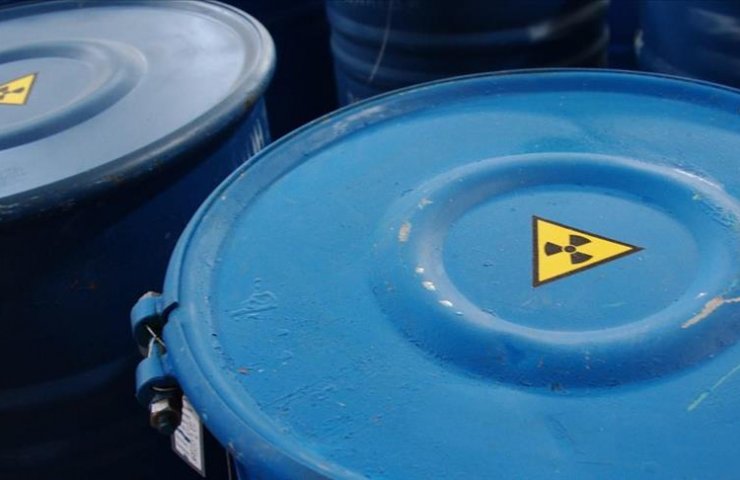 The reserves of uranium enriched to 20% in Iran have exceeded 120 kg. This was announced on Sunday by Mohammad Eslami, chairman of the Atomic Energy Organization of Iran (AEOI).

20% enrichment is the upper limit for low enriched uranium above which it can be classified as highly enriched. Most fuels for civil nuclear power plants use uranium with an enrichment level of 3% to 5%. 90% enriched uranium qualifies as weapons grade.

According to the bill passed by the Iranian parliament in December 2020, Iran will produce 120 kilograms of 20 percent enriched uranium within a year after the bill enters into force. In January 2021, an Iranian government official said that measures to increase uranium enrichment to 20% at the Fordow nuclear facility would be implemented. According to analysts, the move by Iran was intended to put pressure on the then-coming Joseph Biden administration to gain more trump cards in future negotiations on a return to the JCPOA and lifting sanctions against Iran.

Финансовая аналитика, прогнозы цен на сталь, железную руду, уголь и другие сырьевые товары. More news and analytics on Metallurgprom telegram channel - subscribe to get up-to-date market information and price forecasts faster than others.
Сomments
Add a comment
Сomments (0)
On this topic
Production of uranium concentrate in Iran will be increased eightfold to 35-40 tons per year
Iran's decision to produce uranium metal could drive up oil prices
Iran's uranium enrichment up to 20% calls into question nuclear deal with Tehran - EU
Uranium enrichment plant in Iran crashed a couple of hours after launch
Iran is satisfied with the reaction of the world community to 60% enrichment of uranium
Iran will allow IAEA experts to continue work
Recommended:
Salzgitter and LKAB have formed a partnership to decarbonize the steel industry
Zaporizhstal: production results in June 2022
The German government may confiscate the German part of Nord Stream 2
News Analytics
The Belarusian steel plant was visited by the Ambassador of Kazakhstan to06-07-2022, 17:44
US steel prices fall to December 2020 levels06-07-2022, 13:40
Interpipe mastered a new type of railway wheels for the EU market06-07-2022, 12:15
Tesla in the second quarter reduced the supply of cars by 18%04-07-2022, 10:24
Steel prices fall due to weakening European demand and problems in China04-07-2022, 10:40
High iron ore shortage could halt metallurgy's green transition28-06-2022, 14:02
Price volatility hits global steel market27-06-2022, 19:28
Recovery in China could be key to rising global steel prices - MEPS24-06-2022, 14:00
Conflict in Ukraine spurs Europe's drive for clean energy03-06-2022, 12:14
US steel market sentiment becomes more price neutral05-05-2022, 10:15
Sign in with: