Tesla resumes on Monday production at its plant in California in spite of the order of the local authorities. 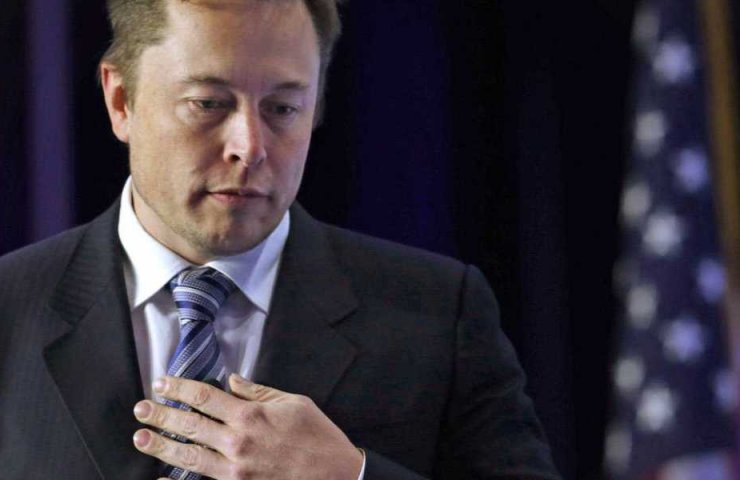 Director General of the American automaker Tesla Elon Musk said via Twitter that its plant in Alameda County in California resumes production "against the rules".

the Tesla is restarting production today against Alameda County rules. I will be on the line with everyone else. If anyone is arrested, I ask that it only be me.

"If someone is arrested, I pray that it was just me," wrote Musk.

on Saturday, the company filed a Federal lawsuit against the County, to extend the quarantine until the end of may. Musk has threatened to move production of the Tesla from California to other States.

In a statement on Monday afternoon, Alameda officials stated that talks with Tesla about plans a more complete opening of the plant.

Musk has received support in the administration of the trump. The Minister of Finance Steven Mnuchin said CNBC on Monday that the California government should allow to access the local economy.

"He is one of the largest employers and manufacturers in California, and California needs to give priority to do everything they need to solve these health problems that it can quickly be opened", - said Mnuchin.

Car company Tesla filed a lawsuit against Alameda County, California, which the authorities did not allow the plant of the automaker to return to work due to quarantine measures, extending the corresponding restrictions until the end of may.

"the Position of the district has left us no choice but to take legal action to Tesla and its employees could return to work. On may 9, we filed the lawsuit asking the court to annul the orders of the district in which they prevent the resumption of the activities of Tesla," - said in soobshenii company.

Финансовая аналитика, прогнозы цен на сталь, железную руду, уголь и другие сырьевые товары. More news and analytics on Metallurgprom telegram channel - subscribe to get up-to-date market information and price forecasts faster than others.
Сomments
Add a comment
Сomments (0)
On this topic
Elon Musk has the permission of the US authorities to resume the work of Tesla in terms of
Elon Musk sells all his possessions in order to "devote himself to Mars"
Tesla has filed a lawsuit against the American authorities, forbade her to resume work in California
Elon Musk explained the rise in prices for Tesla by the increase in costs for rolled metal and
Elon Musk contracted coronavirus, but doubts the reliability of the tests
Trump has demanded from the authorities of California to allow the car plant Tesla
Recommended:
ArcelorMittal invests $25 million in nuclear technology development
Ukraine and the United States announced cooperation in the field of small modular nuclear reactors
Metinvest enterprises in Ukraine resumed work after massive shelling of infrastructure
News Analytics
China's iron ore output to rise in 2023 as new projects are launched30-11-2022, 18:10
"Centravis" agreed to supply a new batch of seamless pipes to a30-11-2022, 16:51
Metinvest enterprises in Ukraine resumed work after massive shelling of29-11-2022, 11:59
The European Council added the violation of restrictive measures (sanctions) to28-11-2022, 14:22
The abolition of export duty in India may reduce the price of Turkish steel28-11-2022, 14:07
Commodity prices will fall, metals quotes will rise slightly - Focus Economics28-11-2022, 13:28
Platinum market to face shortage next year - WPIC22-11-2022, 18:25
Global steel demand falls and will fall by 2.3% in 2022: WorldSteel19-10-2022, 23:12
Iron ore prices fall to 11-month low15-10-2022, 10:36
China production cuts in winter will give limited boost to steel markets -15-09-2022, 10:09
Sign in with: