SpaceX said the tests were postponed by one day, but the window for a possible flight will also be available on Thursday. 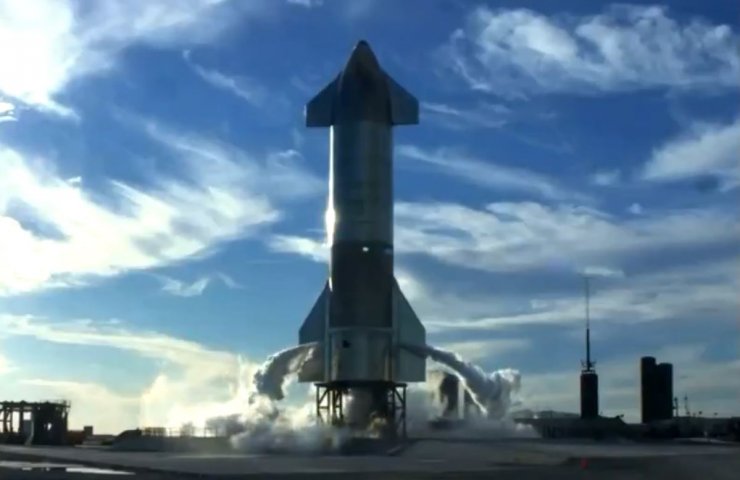 The test flight of the Starship interplanetary spacecraft prototype was interrupted at the last moment as a result of the automatic locking of the Raptor engines in the first second of the launch. This was reported by SpaceX on their Twitter page.

Let us remind you that on Tuesday was supposed to be a rocket will be launched from stainless steel at a height of 12 kilometers to test engines and hull.

Starship, a 394-foot (120.09 meters) rocket system combined with a super-heavy first-stage booster, is designed to transport people and about 100 tons of cargo to the Moon and Mars.

This is the next-generation reusable launch vehicle being developed by space company Mask, which will make space travel accessible to humans.