The agency notes that tough sanctions against Russia may have negative consequences for the sovereign rating and banks. 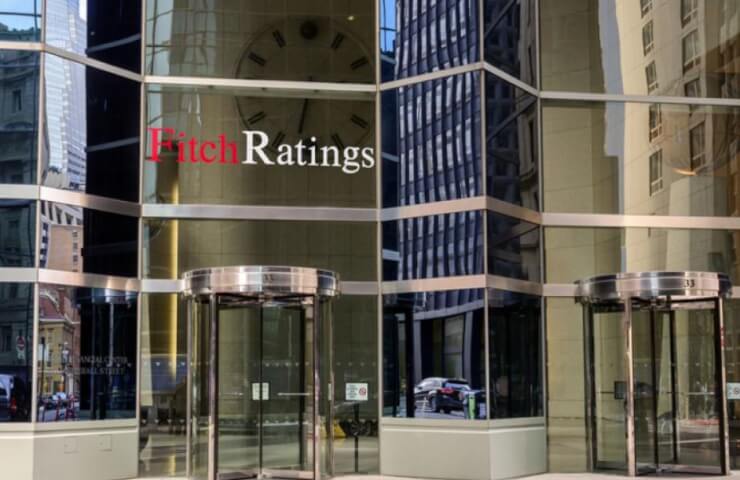 New Western sanctions on Russia could have negative implications for the sovereign rating and banks, according to comments Fitch Ratings.

Russia's sovereign rating could be downgraded depending on the ability of new sanctions to undermine macroeconomic and financial stability or prevent sovereign debt service payments in line with rating sensitivity. For banks, sanctions that prevent payments in foreign currencies may result in a negative rating.

Today, Fitch's base case is that the new sanctions will not be severe enough to justify a negative rating action, but the risk of this scenario has become "greater in recent weeks," the agency said in a comment.

“Tensions around Ukraine have increased the risk of conflict and more far-reaching sanctions, although our baseline is still no full-scale invasion. Sanctions are likely to be calibrated based on the scale of any Russian operations, which is highly uncertain,” Fitch said.

The current long-term foreign and local currency Issuer Default Ratings (IDRs) of Russia at BBB/Stable are limited by the current sanctions, as well as the prospect of additional sanctions that could affect GDP growth, the country's financial flexibility and prospects for structural changes.

U.S. sanctions on secondary market sovereign debt will further limit Russia's financial flexibility and foreign investment, while capital flight and a weaker Russian ruble could trigger policy tightening. However, this will not have a significant impact on macro stability or buffers, which include the Federal Treasury cash reserve and National Wealth Fund assets of 16.5% of GDP, as well as the highest 'BBB' international reserves (17 months CXP).” - consider in the agency.

The biggest impact on the creditworthiness of the banking sector, according to Fitch, will be the ban on making payments in foreign currency, especially by banning transactions in dollars.

“An exclusion from the SWIFT messaging system will also cause significant disruption in the short term, given the limited international participation of alternative systems. We do not expect such measures in our base case, partly because they will impede the repayment of debt to foreign creditors, and we consider sanctions against less systemically important banks more likely,” the agency noted.