Last August, Fitch Ratings upgraded the outlook for Ukraine's long-term issuer default rating in foreign currency from stable to positive, affirming the rating itself at 'B', and downgraded it again to 'stable' on Friday. 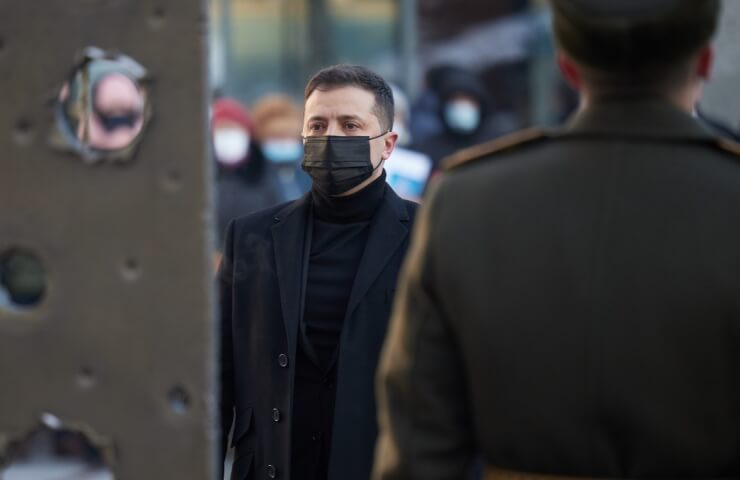 The international rating agency Fitch Ratings downgraded the outlook on Ukraine's long-term issuer default rating (IDR) in foreign currency from "positive" to "stable" and confirmed the IDR at the level of "B".

"Expectations of a longer period of escalation of tensions with Russia, heightened risk of conflict, limited funding conditions, moderate capital outflows and weakening international reserves have increased the risks of external financing since our previous review in August," the agency explains its decision in a release. Saturday night.

In addition, Fitch Ratings lowered its forecast for Ukraine's GDP growth in 2022 to 2.9% from 3.9% in August last year due to slower growth in real wages and private consumption, lower domestic demand amid increased geopolitical risk and high gas prices.

Fitch noted that significant restrictions on external financing conditions, a wider current account deficit and a moderate outflow of non-residents from government securities will weaken the position of Ukraine's international reserves.

According to the agency's forecasts, the country's foreign exchange reserves will fall by $6 billion in 2022 to $25 billion, which is equivalent to 2.8 months of current external payments, and then partially recover to 3.1 months at the end of 2023.

Ukraine's limited external funding comes as a result of news reports of an escalation in eastern Ukraine that have been ongoing since last fall, when several Western publications, including The Washington Post and Politico, announced that Russia was preparing a military "invasion" of Ukraine.

In mid-January, White House Press Secretary Jen Psaki said Russia was laying the groundwork for an invasion of Ukraine. According to her, Moscow's aggression may occur in January-February, the reason for it will be a pretext fabricated by Russia.

Russia has repeatedly rejected plans to invade Ukraine. “We consider even the idea of ​​a war between our peoples unacceptable,” said Alexei Zaitsev, deputy director of the Foreign Ministry's information and press department, at the end of January. According to Deputy Foreign Minister Sergei Ryabkov, Moscow does not intend to take any actions of an aggressive nature, including attacking, attacking or invading Ukraine.