The Russian Ministry of Industry and Trade announced an increase in steel demand in the domestic market that began in the third quarter. 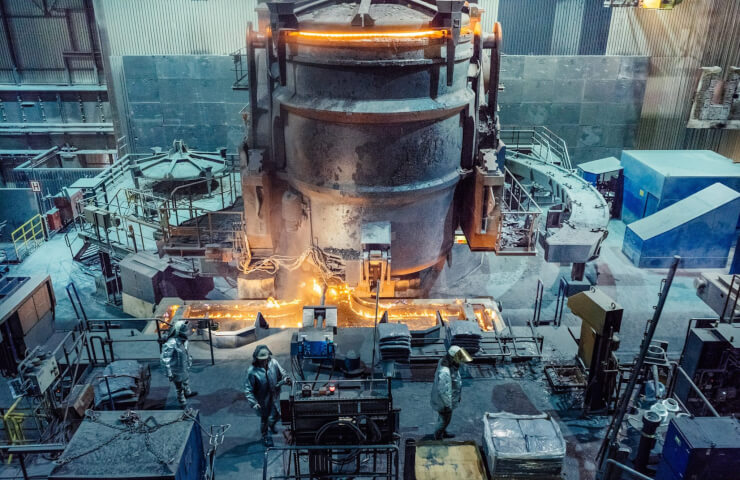 The decrease in pig iron production amounted to 2 .9%, long products - 2.5%. At the same time, the output of pipe products increased by 17.7% due to large-diameter pipes for main pipeline projects of PJSC Gazprom and programs for gasification of Russian regions, the Deputy Minister noted.

According to data published by the World Steel Association (WSA ), for the nine months of this year, the demand for steel from the Russian Federation, the CIS countries and Ukraine sank by almost 19%.