the Japanese automaker was forced to reduce by 40% the forecast is expected in 2019-2020 financial year profit due to weak demand and scandals around the company. 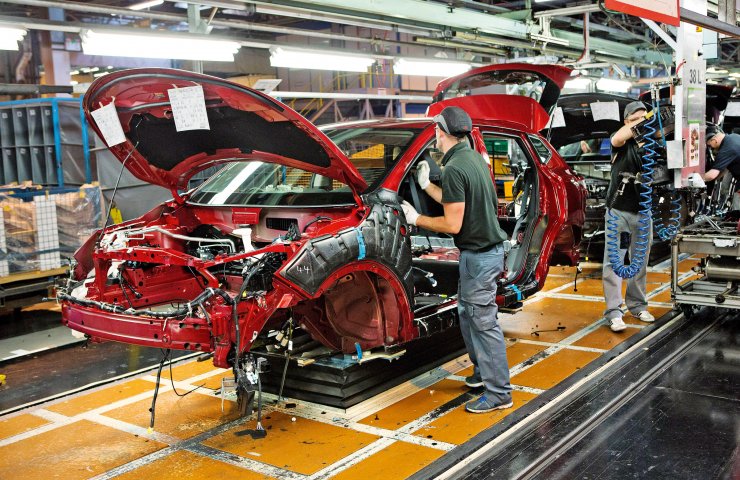 Japanese automaker Nissan Motor has lowered the forecast of profit and sales in the 2019-2020 financial year due to weak demand in the domestic market, as well as in the United States and Europe, as well as the scandals around the company.

the automaker Now expects to receive for the fiscal year ending March 31, 2020, net profit of about 110 billion yen versus the previously expected 170 billion yen. The forecast for operating profit was downgraded to 150 from 230 billion yen to revenue - from 11.3 to 10.6 trillion yen.

in addition, the company announced Tuesday that no decision has been taken on payment of dividends for the year. In may, the automaker introduced a plan under which a dividend was to be 40 yen per share.