Siemens has stopped selling wind turbines in China, stating that the company is not interested in this market

The company will continue to manufacture wind turbines in Tianjin, China, but only for export to other markets in the region, including Japan. The reasons for this decision were not disclosed. Siemens shares have lost another 3% to 25% YTD following the announcement. 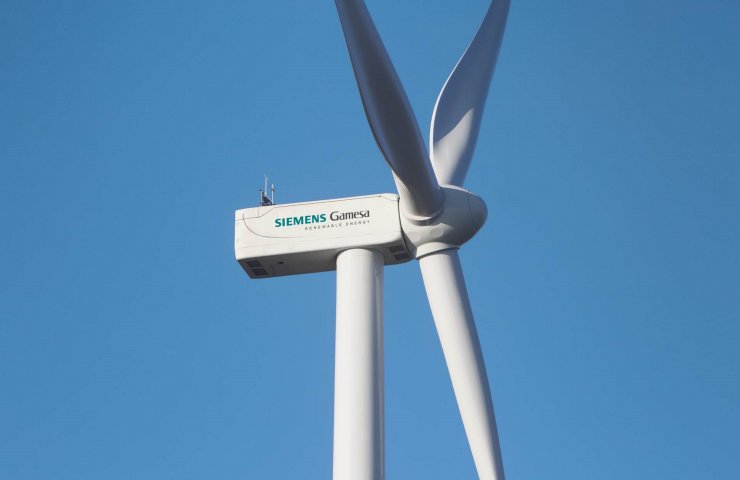 “We are ditching direct local business in China because we are no longer interested in it,” Nauen said in comments to the industry publication WirtschaftsWoche on Friday.

The head of Siemens Gamesa also announced that the company will continue to manufacture wind turbines in Tianjin, China, but only for export to other markets in the region, including Japan.

Despite strong global demand for products stemming from widespread low-carbon energy transitions, Siemens Gamesa recently warned of potential losses, blaming materials such as steel for skyrocketing costs and problems related to the launch of a new turbine.

Nauen said Siemens Gamesa is also considering starting production in Russia and reducing its presence in Turkey, where tender rules require most of the turbine components to be produced locally.

In Russia, "projects are very risky because ... construction of an onshore wind farm is only possible for a few frost-free weeks a year," Nauen said.