The Federal Antimonopoly Service (FAS) of the Russian Federation has proposed to introduce export duties on steel products and raw materials for them for a period of six months. 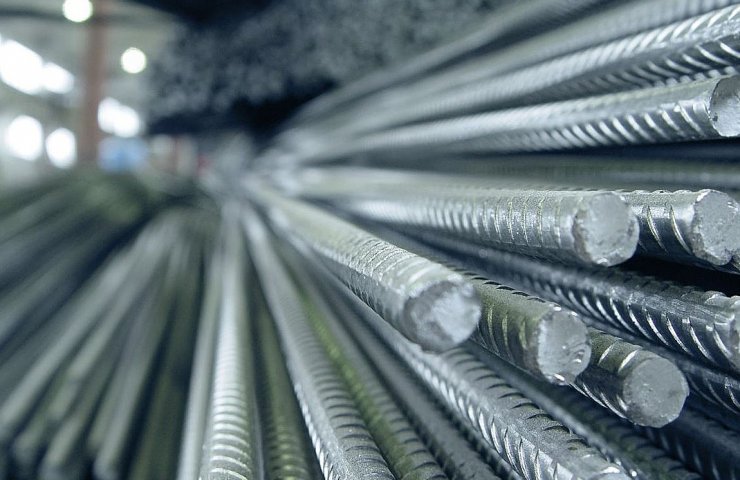 The Federal Antimonopoly Service (FAS) of the Russian Federation has proposed to introduce export duties for six months on all Russian metal products - from raw materials to upper processing, according to a December letter from the service to the Ministry of Industry and Trade.

The reason for the new wave of protectionism was the complaints of housing developers about the rise in prices for steel rebar, which has risen in price by one and a half times in a month. In order to stabilize prices, the FAS proposed to consider the possibility of introducing a system of export duties not only on raw materials, but also on final products.

During the discussion on the establishment of export customs duties on scrap and waste of ferrous metals at the subcommittee on customs-tariff and non-tariff regulation, the service expressed concern about the rise in prices not only for metallurgical raw materials, but also for the entire range of metal products.

Recommended:
China purchases $ 1.22 billion worth of metals and minerals from Iran
Trade unions demand to increase salaries for metallurgists and miners of Ukraine
Automotive production in Ukraine began the year with a fall of 29%
On this topic
Russia restricts the export of scrap metal due to the threat of a shortage of metallurgical raw
Russia may limit the export of scrap metal
Ukraine needs to reduce mortgage rates to 8-10% - Confederation of Builders of Ukraine
European Union scrap collectors worried about possible export restrictions
Russian feds spoke in support of the Ukrainian Interpipe
Antimonopoly service of Russia proposes the mandatory sale of scrap metal through the stock exchange
Add a comment
Сomments (0)
News Analytics
Where and how much gold is there in Ukraine?25-02-2021, 21:28
A plot with copper deposits in the Volyn region of Ukraine has risen in price25-02-2021, 18:26
ArcelorMittal is preparing to announce another price increase in the next few25-02-2021, 18:43
Indonesian gold mine collapse kills 3 people, 5 missing25-02-2021, 18:41
MMK them. Ilyich purchased electricity from Energoatom for 26 million hryvnia25-02-2021, 13:12
Troy ounce of gold will drop $ 500 in two years - Fitch25-02-2021, 18:29
Global iron ore production growth to outstrip cumulative production in India23-02-2021, 10:22
Fitch Ratings Warns of “Shocking Impact” on Fossil Fuel Exporters18-02-2021, 14:44
Raw material prices rise by about 10.5% in January 2021 - Deutsche Industriebank12-02-2021, 10:48
JP Morgan Analysts Announce New Super Growth Cycle in Commodities11-02-2021, 17:56
Sign in with: