Director of Belanto Trade sro Miroslav Shilgan called the statements that the company supplies ilmenite to the enterprises of “illegally annexed and occupied Crimea” as groundless. 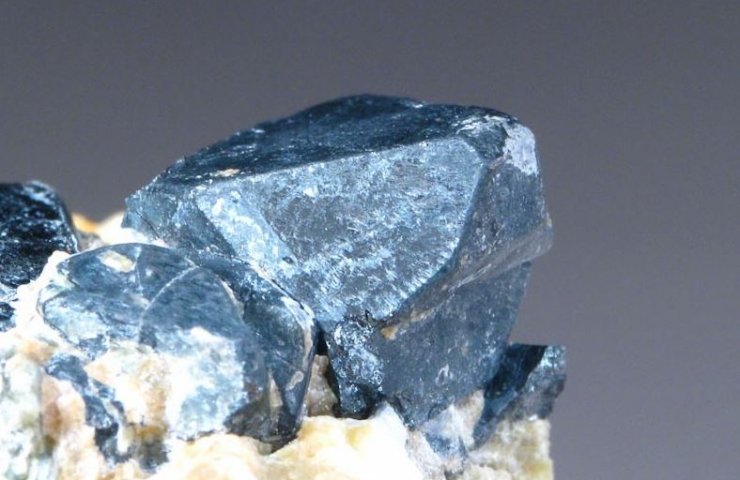 Czech Belanto Trade sro categorically denies groundless media statements that the company supplies ilmenite to the illegally annexed and occupied Crimea, according to statement by the director of the company Miroslav Shilgan.

“Under the contract, we require our contractors to guarantee that they will not deliver raw materials to Crimea. In case of violation of this clause, we will take legal action against our counterparties. Belanto Trade sro will trade with Crimea only after it returns under the legal control of Ukraine and trade is allowed in accordance with EU and Ukrainian legislation, ”the company said in a statement.

“Based on information and their own assumptions, Dmitry Firtash and his associates publish stories in the media in order to damage the reputation of Belanto Trade sro. Their motivation is to eliminate a competitor that gains a large share of the ilmenite market. The more ilmenite Belanto Trade sro supplies to legitimate customers, the less it will be available for Firtash's Crimean Titan plant. And although all attention is conveniently redirected to Belanto Trade sro, someone at this time supplies to the "Crimean Titan", - said in Belanto Trade.

The company said that the problems began from the moment the business started with the United Mining and Chemical Company (OGHK), but they assure that Dmitry Firtash's attempts to restrain and blackmail Belanto Trade sro are useless.

"Belanto Trade sro cooperates with the relevant authorities in many jurisdictions to protect their interests," the company noted.