This is the optimistic scenario voiced by the Russian government on Monday. 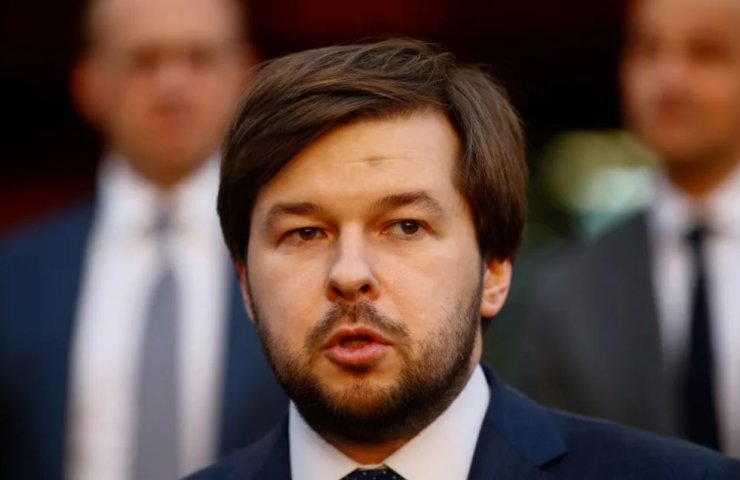 Russia plans to take a share in 20-25% of world hydrogen trade by 2035, Deputy Energy Minister Pavel Sorokin said today. According to him, various scenarios for the development of the global hydrogen market for the coming years are being considered.

“Our goal is to get 20-25% of the global hydrogen trade ... This goal is still difficult to estimate in numbers - it could be 1-2 million tons under the low scenario or up to 7 million tons in 2035 if there is an active , rapid development, "he said.

In line with the government's energy strategy approved last June, Russia has outlined plans to take advantage of the country's proximity to potential markets in Europe and the Asia-Pacific region and has foreseen exports of up to 200,000 tonnes of hydrogen in 2024 and 2 million tonnes in 2035 ...

The optimistic scenario outlined today by Sorokin assumes that Russia will export 1 million tons in 2024 and 7 million tons in 2035. He said that by 2050 Russia could export from 7.9 to 33.4 million tons of hydrogen per year, depending on the pace of development of the world energy.

It is not yet clear how Russian hydrogen will be transported. State-controlled Gazprom and the state nuclear corporation Rosatom are working on several projects for the production and transportation of hydrogen, and oil companies, including the state-controlled Rosneft and the private company Lukoil, have announced plans to develop hydrogen production.

Recall that today ammonia from Russia to the EU countries transported via the Togliatti-Odessa ammonia trunk pipeline, which was built in the late 1970s to transport Russian ammonia for export. The total capacity of the ammonia pipeline is 2.52 million tons per year.

Recommended:
Deutsche Bahn trains will start operating at 265 km /h from August
A chapel was opened and consecrated at the enterprise of Dmitry Firtash in Cherkassy
Due to the accident at Norilsk Nickel, the palladium deficit in the world market will triple
On this topic
Gazprom Considered Directions for Development of Hydrogen Energy
Germany invests € 2 billion in the international hydrogen fuel market
Severstal expects rapid recovery of the steel market after the pandemic
Russia did not mind replacing natural gas with hydrogen in Ukrainian transit in 2035
Russian steelmakers are predictable has reduced steel production in the second quarter against the
Failure rate: why import substitution failed to meet expectations
Add a comment
Сomments (0)
News Analytics
Energoatom approved Electrotyazhmash as a supplier of turbine generators for16-06-2021, 14:57
Representatives of Ukraine and Germany discussed the prospects for cooperation16-06-2021, 10:49
Vestas and DTEK RES signed an agreement for the supply of wind turbines for the16-06-2021, 10:45
SSAB agrees with Volvo to supply and refine HYBRIT decarbonized steel16-06-2021, 10:40
Energomashspetsstal manufactured blanks for reactor equipment parts for16-06-2021, 09:38
Vaccinations fuel demand for platinum - World Platinum Investment Council08-06-2021, 12:55
Sharp price growth continues in the rolled metal market - Ukrpromvneshexpertiza08-06-2021, 11:04
Analysts note overheating of the global scrap metal market01-06-2021, 13:28
Hydrogen-fueled steelmaking could be competitive after 2050 - McKinsey19-05-2021, 14:22
Steel raw material prices are skyrocketing across the board18-05-2021, 12:34
Sign in with: