Rusnano and Enel Russia are considering such a project in Murmansk. 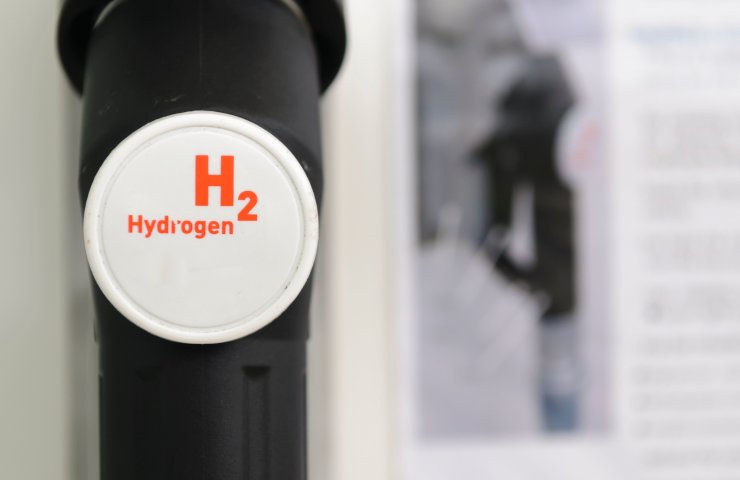 Rusnano and Enel Russia (56.43% of the Italian Enel) intend to engage in joint production of "green" hydrogen in Russia (produced by electrolysis of water using energy obtained from renewable sources), follows from the presentation of Rusnano , published by the Telegram channel "Sovetbezrynka" (Kommersant sources confirmed the authenticity). It is "green" hydrogen, which is considered the most environmentally friendly, that received a priority in the large-scale EU program to switch to this fuel.

The base for production will be a 201 MW wind power plant (WPP) under construction in the Murmansk region (commissioned in December 2021, but delays are possible), which the generating company is building under a capacity supply agreement (PDA, which guarantees an increased return on investment through the wholesale energy market) for renewable energy sources.

It is supposed to produce 12 thousand tons of hydrogen per year and export it to the EU, investments are estimated at 320 million US dollars. Analysts point out that the production of hydrogen could solve the problem with the energy surplus in the Murmansk region, but the final cost of hydrogen may be too high, and besides, there are still questions about how to deliver it to customers in Europe.