Russia sets itself the task of occupying about 20% of the global hydrogen market, Deputy Prime Minister Alexander Novak said in June. 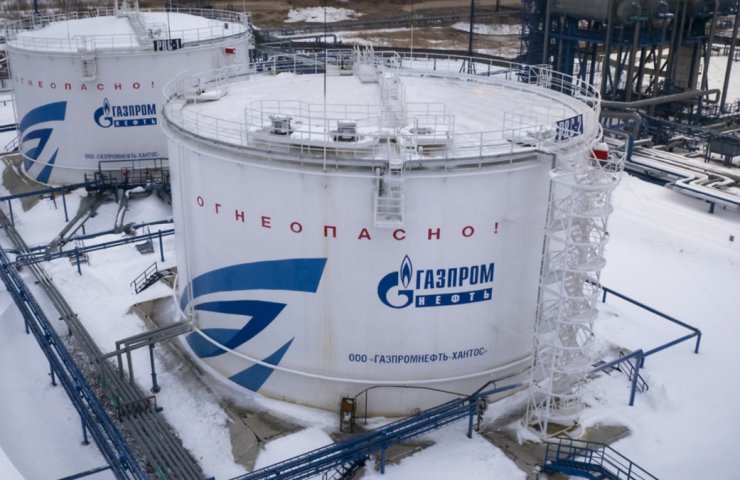 Gazprom Neft intends to increase hydrogen production to 250 thousand tons in 2024 compared to the current 100 thousand tons per year. The company will continue to use hydrogen in the production process of low-sulfur fuel at its refineries, and is also considering the possibility of supplying hydrogen to transportation companies, although these plans are preliminary.

Gazprom Neft's own refineries in Russia - Moscow and Omsk - today produce a total of 100 thousand tons of hydrogen per year by steam reforming of methane. Then hydrogen inside the refinery is supplied to fuel hydrotreating units, the task of which is to reduce the sulfur content in commercial light oil products.

“We plan to expand this production by 2025, primarily for our own needs, but we are considering options for alternative use, for example, in the transport industry,” said Mikhail Antonov, Director of the Oil and Gas Processing Directorate at Gazprom Neft.

Russia sets itself the task of occupying about 20% of the global hydrogen market, said Deputy Prime Minister Alexander Novak in June. In July, Novak formed a government working group from companies, research institutes and federal agencies to develop the production and trade of hydrogen. In August, the government approved the Concept for the Development of Hydrogen Energy in Russia, which had been discussed for several months.

Many of the participants in the government's hydrogen working group are government-owned companies. These include the state atomic corporation Rosatom, the oil and gas companies Rosneft, Gazprom and Gazprom Neft, the heavy truck manufacturer Kamaz, the state industrial group Rostec and the nanotechnology corporation Rusnano. The private business in the working group is represented by the Novatek gas company, the Sibur Holding oil and gas chemical company and the Sistema investment group. The group also includes several research institutes and the state investment corporation VEB.RF.

The concept for the development of hydrogen energy, approved by the Russian government in August, contains two scenarios for the development of the industry - moderate and optimistic - but does not disclose the list of projects. The document contains forecasts for the export of hydrogen from the Russian Federation, but there is no forecast for its production and consumption within the country. The concept provides that Russia in 2024 will be able to export 200 thousand tons of hydrogen, and in 2035, exports will increase to 2-12 million tons per year, depending on a moderate or optimistic scenario. Likewise, hydrogen exports in 2050 are projected in a wide range of 15-50 million tonnes per year.

The moderate scenario in the hydrogen concept coincides with the scenario described in the Energy Strategy of Russia until 2035. This document was approved by the government in June 2020 and assumes that Russia will export 200 thousand tons of hydrogen in 2024 and 2 million tons in 2035.

According to the estimates of the authors of the hydrogen concept, at present “more than 95% of the world consumption of hydrogen is accounted for by traditional industries (primarily oil refining and chemical industry), which independently provide their own needs for hydrogen due to its production in specialized installations directly at the site. consumption ".