Russia and Germany are already working on a joint action plan for the development of hydrogen and may seek to create partnerships in which Russian hydrogen can be supplied to Germany. 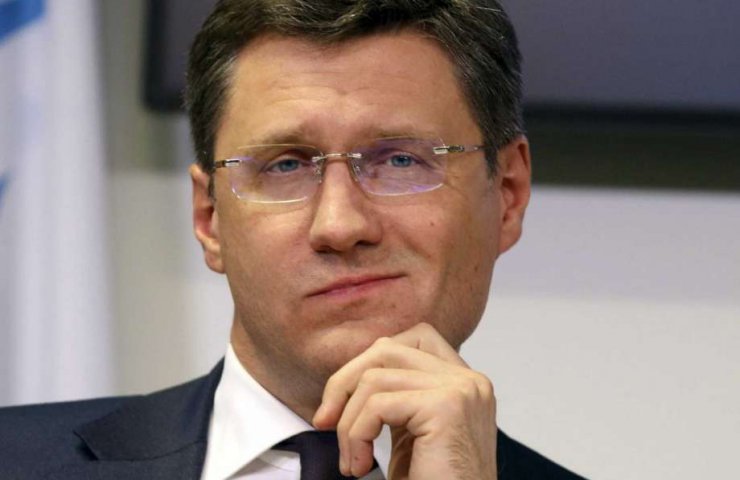 According to Deputy Prime Minister Alexander Novak, Russia intends to use its vast fossil fuel resources, nuclear technology and scientific expertise to become “the world leader in the production and export of hydrogen by 2035.

The country seeks to develop a technology for producing hydrogen from natural gas using nuclear energy, as well as developing other low-carbon methods for producing hydrogen, Novak said at a recent Russian-German raw materials forum. According to him, Russia's energy strategy includes government support for creating infrastructure for transporting hydrogen and promoting the use of hydrogen as a transport fuel and as an energy storage facility in the energy sector.

“Experts say that by 2050 hydrogen could account for 7-25% of the global energy balance, as soon as the issues of high production costs and problems related to transportation are resolved,” Novak told forum delegates. He believes that the EU and the Asia-Pacific region are key consumers of hydrogen in the future.

Leading the way in hydrogen production is a sign that Russia wants to play its part in the transition to a low-carbon energy system. But the country still sees an important role for hydrocarbons in the near future.

“Russia supports international efforts to mitigate climate change, protect the environment and use natural resources efficiently ... we also see that hydrocarbons will remain the leading source of energy in the coming decades and that it is important to make sure they are used in the cleanest way. along with the use of new energy sources, "adds Novak.

Recall. that on August 20 in Volyn an experiment took place for pumping hydrogen in the gas distribution network of Ukraine. According to representatives of Volyngaz, the experiments were carried out within the framework of the EU Hydrogen Strategy, which was joined by the Regional Gas Company (RGC). The purpose of the experiment is to check whether it is possible to use hydrogen as an alternative form of energy and transport it using existing gas distribution networks.

This year, the European Union approved the "Hydrogen Strategy" as part of achieving zero CO emissions 2 by 2050, in which, in particular, identified Ukraine as a priority partner due to its potential to produce" green "hydrogen and existing infrastructure (transit gas pipeline), connected to the EU.

“Ukraine has significant potential in the production of“ green ”hydrogen and the existing infrastructure for transportation. And we are ready to develop cooperation with Germany in this direction ", - said in July this year, acting Konstantin Gura, Chairman of the State Energy Efficiency Committee, added that the Agency is already analyzing international experience, technologies and practices for using hydrogen.