Nickel price soars to 10-year high due to supply issues 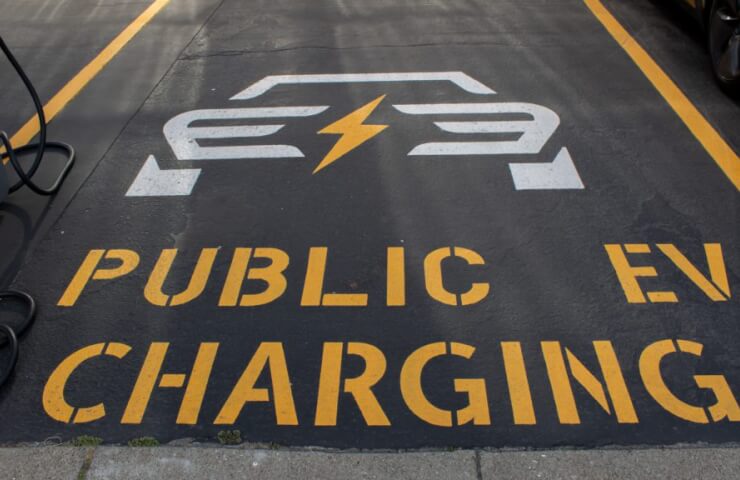 The price of nickel rose to its highest level in a decade on Wednesday as investors bet automakers will have to struggle to secure supplies for their electric vehicle batteries as stocks run low.

Nickel was the leader among industrial metals, which also rose as concerns about economic growth in China, the world's largest consumer of metals, eased.

"Nickel, the king of batteries, was the initial driver, breaking that $21,000 level with a gap higher, and now the rally is seeping into copper and beyond," said Ole Hansen, head of commodities strategy at Saxo Bank in Copenhagen.

"In China, the focus is shifting from fears of a slowdown in the real estate sector to growing signs that they are going to provide stimulus and support to the economy, some of which will benefit industrial metals."

In China, nickel prices surged to record highs as February contracts on the Shanghai Futures Exchange ended 3.8% higher in afternoon trading at 162,340 yuan ($25,510) a tonne.

Singapore trader said stocks are running low due in part to restocking by Chinese steel mills.

LME nickel stocks have halved over the past five months to 99,462 tons, the lowest level since December 2019, while SFE stocks of refined nickel were close to a record low of 4,455 tons hit in August 2021.

LME nickel available at $192/ton compared to a three-month contract, the highest since October 2019, indicating limited supplies nearby.

Финансовая аналитика, прогнозы цен на сталь, железную руду, уголь и другие сырьевые товары. More news and analytics on Metallurgprom telegram channel - subscribe to get up-to-date market information and price forecasts faster than others.
Сomments
Add a comment
Сomments (0)
On this topic
How the reform of the electricity market in Ukraine can lead to a collapse and what to do about it
Yuzhmash told whether it is possible to launch reusable rockets from the Black Sea
Steel and iron ore market collapsed in China
Tesla defeated by obscure suppliers
Iron ore prices to surpass six-year high soon
New COVID Option Rocks Metals Markets
Recommended:
The United States refused to comply with the decision of the WTO on tariffs on steel and aluminum
Ukrzaliznytsia announced the purchase of rails in France cheaper than in Metinvest before the war
Steel production in China rose in the first decade of January
News Analytics
European stainless steel producers ready to raise prices31-01-2023, 16:16
World steel production in December 2022 collapsed by 10%31-01-2023, 14:36
Ukraine arrested Russian metallurgical assets31-01-2023, 10:13
War in Ukraine to accelerate world economy transition to clean energy - BP30-01-2023, 11:49
ArcelorMittal invests $120m in US green steel company30-01-2023, 11:11
European stainless steel producers ready to raise prices31-01-2023, 16:16
S&P: Russia will continue to dominate the steel export market in the Black05-01-2023, 11:22
Fitch Analysts Predict Big Drop in Global Steel Consumption This Year14-12-2022, 13:59
Analysts predict 5% annual growth in the iron casting market through 203006-12-2022, 12:44
Commodity prices will fall, metals quotes will rise slightly - Focus Economics28-11-2022, 13:28
Sign in with: