Metinvest has been supplying oxygen to hospitals in different regions of Ukraine for the second year in a row. In total, the company spent about $ 6 million in the fight against coronavirus last year. 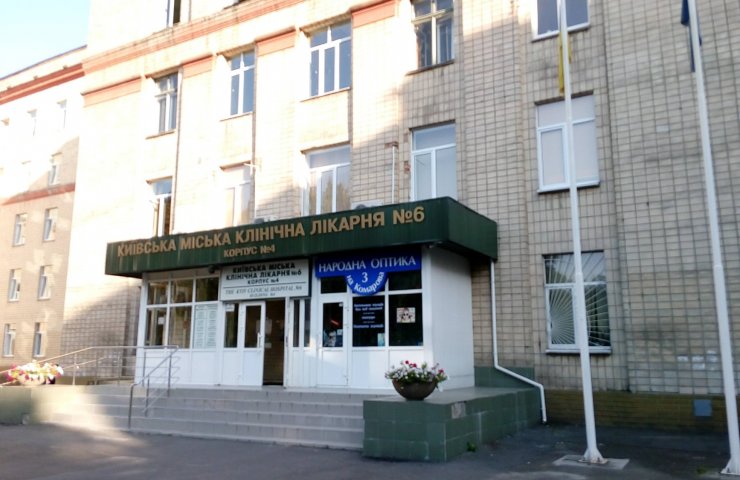 The Dutch mining and metallurgical holding Metinvest B.V. (Metinvest) Rinat Akhmetov and Vadim Novinsky were approached by the chief physician of the Kiev City Clinical Hospital No. 6, which lacks oxygen to treat patients with coronavirus. This was reported by the press service of Metinvest on Friday, October 22.

“We have begun to interruptions in the supply of the required volume of oxygen: the hospital consumes 5 tons of oxygen per day. Therefore, I turned to Metinvest for the company to help with this issue. Metinvest responded and gives us the opportunity to refuel oxygen for four weeks. We are very grateful to the company. Thus, we will be able to save at least 350 people with coronavirus who are being treated in our hospital, ”said Vadym Kryzhevsky, Chief Physician of the Kiev City Clinical Hospital No. 6.

In addition, hospitals of the Kharkiv region will receive oxygen from metallurgists - by October 28, 240 tons of oxygen will be shipped. The first 80 tons of oxygen have already been delivered to regional hospitals. Oxygen for the doctors of the Kharkiv region will be provided by the Group's enterprises - Zaporizhstal, Dneprovsky Coke Plant and Azovstal.

As a reminder, for the second year in a row Metinvest has been supplying oxygen to hospitals in different regions of Ukraine. From 2020 to September 2021, the Group's enterprises transferred over 2 thousand tons of liquid and almost 409 thousand cubic meters of gas free of charge. m of gaseous oxygen to doctors of Zaporozhye, Mariupol, Kiev, Kharkov, Dnepropetrovsk, Zhitomir and Khmelnitsky regions.

In addition, Metinvest is building oxygen infrastructure in hospitals in the cities where the Group's enterprises operate. In particular, systems of oxygen pipelines, posts and ramps for pumping oxygen were built in Mariupol, which made it possible to provide oxygen to about 700 hospital beds.

In Avdiivka, Metinvest is building an oxygen station in cooperation with the Rinat Akhmetov Foundation as part of the project "Combating COVID-19 in Ukraine". An automated oxygen supply system will appear in the Avdiivka central city hospital, which will provide oxygen to 81 points.

In Pokrovsk, Donetsk region, this summer, an oxygen station was opened in the Pokrovsk clinical hospital for intensive care. The station, created with the support of Metinvest and the Rinat Akhmetov Foundation, provides oxygen to the ward for patients with coronavirus.

In total, Metinvest spent about $ 6 million last year in the fight against coronavirus.