This is the second time that the State Property Fund of Ukraine has canceled the privatization auction of JSC "OGCC". According to the Fund, only two companies intended to participate in the auction, one of which submitted an application that did not meet the requirements of the current legislation. 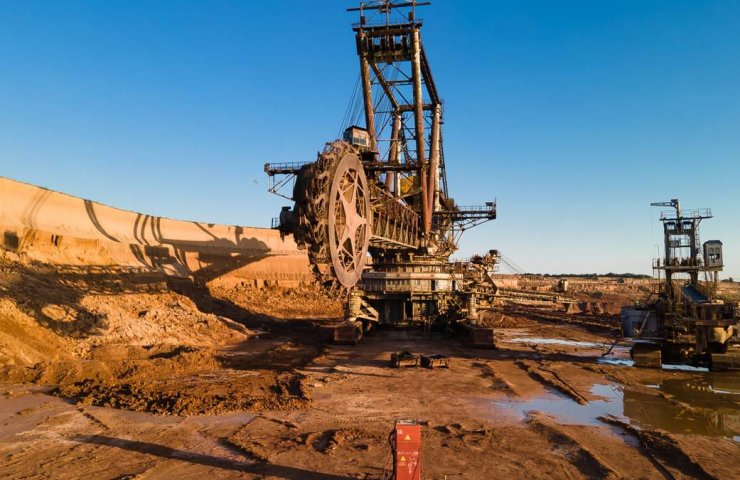 Ukraine has canceled the privatization auction for the sale of the largest titanium and zirconium mining enterprise in Europe - the United Mining and Chemical Company (OGCC) due to the lack of participants, the State Property Fund of the country said on Friday.

For the same reason, there was the same auction was canceled in August.

"The State Property Fund received two applications for participation in the auction ... one of which does not meet the requirements of the current legislation," the fund said in a statement.

The fund noted that a new auction may be scheduled for December.

According to Deputy Chairman of the State Property Fund Taras Yeleiko, the decision to determine a new date for the auction will be made at a meeting of the auction commission, which will take place on Friday, October 29.

“The auction can be scheduled approximately for December of this year in compliance with the requirements of the current legislation. The exact date of the auction will be determined by the auction commission on October 29, "Taras Eleiko said, commenting on the postponement of the auction date.

According to the fund, the starting price of 100% of the shares of the United Mining and Chemical Company is set at UAH 3.7 billion ($ 140.69 million).

United Mining and Chemical Company is one of the ten largest global producers of titanium and zirconium ores, and its global market share was 2.3% for ilmenite, 6.2% for rutile and 1.4% for zircon in 2020.

Ukraine seeks to attract about 12 billion hryvnia through the sale of state assets in 2021 to partially finance the state budget deficit, which was approved at 5.5% of gross domestic product.