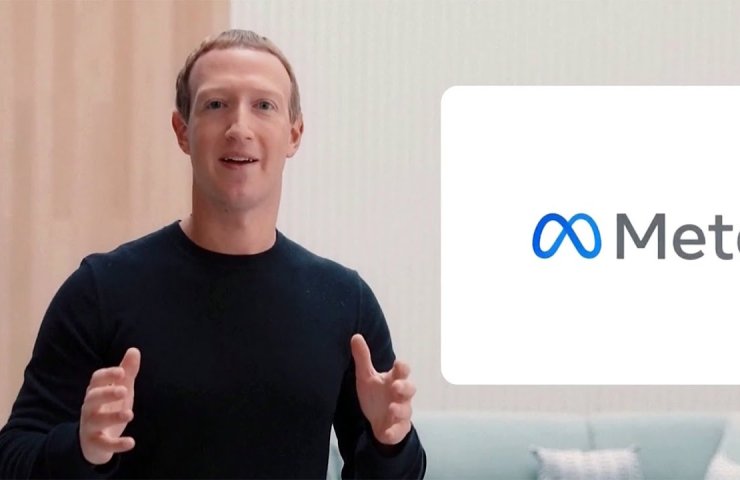 A few days after Facebook changed the name of its parent company, Chicago-based Meta Company accused the social media giant of trademark infringement. The latter described how he turned down an offer to buy his name several times, but the former continued to rebrand.

In a press release, the Chicago-based firm said lawyers representing the Californian tech conglomerate were “stalking” them to sell the Meta name. The offer was initially turned down because of a “low offer,” which the firm said would not cover the cost of changing its name.

"There were at least two law firms involved, one in the US that requested our trademark and domains (Kilpatrick, Townsend & Stockton), and another in Europe, aggressively trying to get us to sell our domain registrations (Hogan Lovells)." - said Meta Company founder Nate Skulich in a statement.

The founder of the Chicago-based firm noted that on October 20, 2021, they again turned down an offer to buy the name. During a phone call, a lawyer representing Facebook stated that “they will respect the company's existing rights and registration.”

However, the tech giant's CEO Mark Zuckerberg came up with the announcement and name change to Meta Platforms, Inc., which does business as Meta. All mobile applications of the company also have a new name.

“Facebook stole our name and our livelihood,” reads the headline of the press release. Skulich also said that his company had filed lawsuits. The company says it has negative implications for its business after the social media company changed its name. “The launch of our new product has just been delayed due to Facebook. We must deal with these issues, "Skulich added.