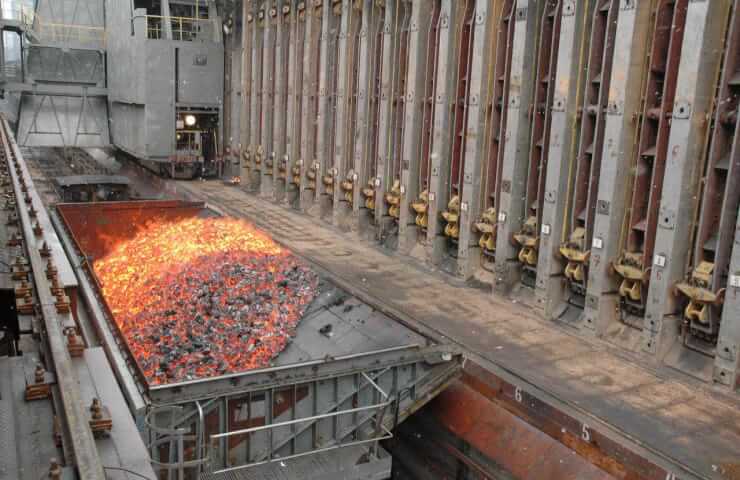 Earlier this week, steel mills in key Chinese steelmaking centers in the north, east and northeast of the country notified their coke suppliers that they are cutting purchase prices by another 200 yuan per ton ($ 31 per ton) already in the fifth once in November.

“We have enough coke reserves, so we are in no rush to make purchases,” said a source in a steelmaking facility in East China. “Many steel mills have cut production and it can be risky for them to maintain high coke inventories. They need to take appropriate dust control and fire protection measures if they have large coke reserves on hand, ”he explained. According to his forecasts, there is a sixth decline in coke prices.

The fall in coke prices has raised concerns among coke producers in the country and has forced some producers to further slow down production and cut or even stop purchasing coking coal, according to an industry source in Shanghai.

By November 11, 30 Chinese independent coke plants were losing an average of 34 yuan per ton sold. Their losses may continue to grow.

“Coke prices are falling too quickly and the decline in coking coal prices over the same period has not helped to compensate producers. Many of them are struggling with a loss of more than 200 yuan per ton, ”said a Shanghai-based analyst. “Some coke producers still consume coal that they bought from miners in the past, when prices were high, so it is difficult for them to reduce price pressures in the short term,” he added.