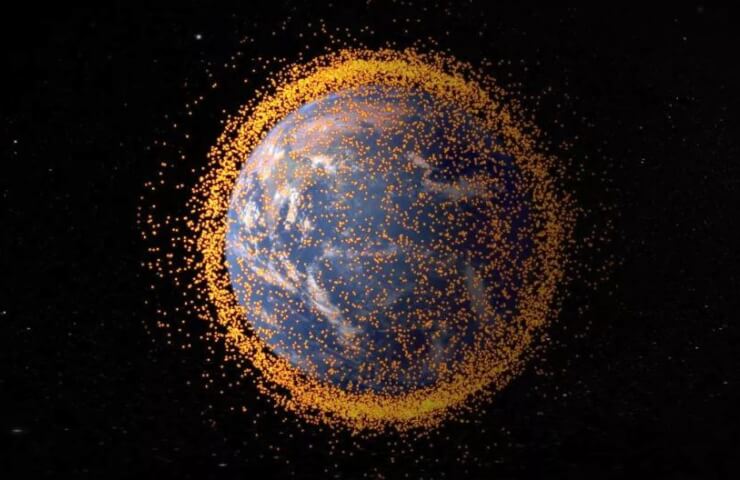 Later that day, the US State Department, with confirmation from the Pentagon, said that space debris that would remain in orbit for many years was the result of Russian tests of anti-satellite protection. Seven astronauts aboard the International Space Station were forced to take refuge in the spacecraft in which they flew to the station.

The test, in which the rocket destroyed the inoperative Soviet satellite Cosmos 1408, has now drew criticism from countries around the world, including Japan, Australia and South Korea, as well as private space companies including Virgin Orbit. These statements follow sharp criticism of the test by the US government as well as NASA administrator Bill Nelson.

“In addition to destroying the fragile space environment, this type of saber rattling is a clear reminder that the space infrastructure we rely on for our economy, science and national security is under threat from human aggression,” he said. Dan Hart in a statement from Virgin Orbit.

The Federation of Commercial Space Flight also spoke about Russia's actions in space. The organization, representing the commercial space flight industry, with more than 90 member companies, said it “strongly condemns the deliberate destruction of satellites, which endangers people in orbit, and other space activities.

The Japanese Ministry of Foreign Affairs called the test "irresponsible behavior that undermines the sustainable and stable use of outer space." The ministry added that the Russian tests "run counter to the Space Debris Mitigation Guidelines" drawn up by the International Space Debris Coordinating Committee (IADC) and unanimously adopted by member states of the UN Committee on the Peaceful Uses of Outer Space (COPUOS). With these guidelines in place, Member States should avoid deliberately destroying space objects in orbit that could create space debris that remains in orbit for long periods of time.