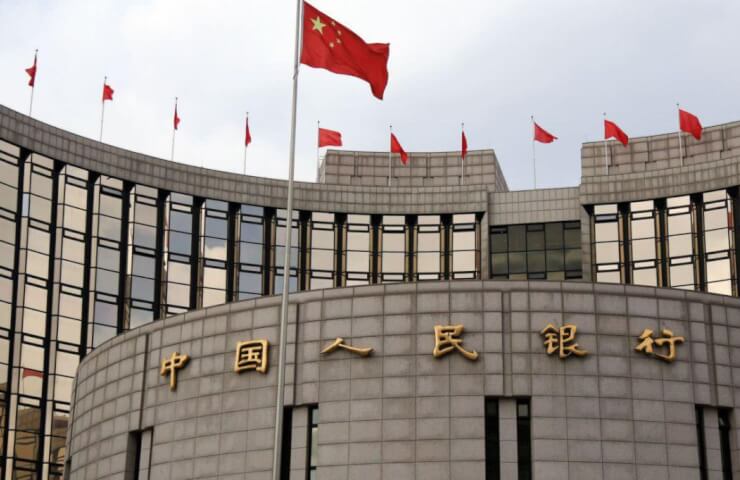 Hot coil spot and futures prices in China surged to their highest level in about six weeks on Monday, December 20, with market sentiment supported by the Chinese central bank's lower base lending rate for the first time since April 2020.

On Monday morning, the People's Bank of China announced a 5 basis point cut in its basic annualized lending rate (LPR) to 3.8%. It last lowered that rate in April 2020, when it dropped 20 basis points.

This is the first decline since April 2020 and has not changed 19 times in a row. However, the period over 5 years remained unchanged at 4.65%, which has also remained unchanged for 20 consecutive months. After doubling its deposit reserve ratio during the year, it continued to issue RMB 500 billion in medium-term loans to facilitate MOF operations, but interest rates remained unchanged. After the mainland stock market opened slightly lower in the morning, the Shanghai and Shenzhen stock exchanges recovered and rallied slightly, but lacked momentum and plunged again and fell to near lows towards the close. The growth business market also narrowed its decline to a slight fall of less than 1 point and never rose. However, the decline continued and the market also fell to near lows for the close.

The People's Bank of China authorized the National Center for Interbank Financing to announce that on December 20, 2021, the quoted interest rate (LPR) of the loan market will be: 1 year LPR is 3.8%; 5 years or more LPR is 4.65%, same as last month. This is also the first "rate cut" in 20 months.