In November, Moscow blew up one of its old satellites during a missile test 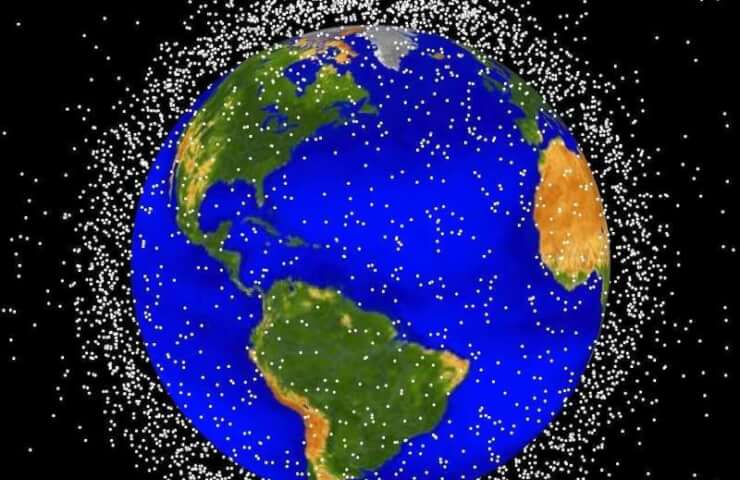 A Chinese satellite nearly collided with one of the many debris left over from a recent test of a Russian anti-satellite missile, according to Chinese media.

In November, Moscow blew up one of its old satellites in a rocket test that sparked international outrage over space debris strewn about Earth's orbit.

U.S. officials accused Moscow of launching a "dangerous and irresponsible" strike that created a cloud of debris and forced the crew of the International Space Station to evade it.

Russia dismissed these concerns and denied that space debris posed any danger, but a new Chinese satellite incident suggests otherwise.

The "extremely dangerous" event occurred on Tuesday, the report said, citing a social media post by Chinese space authorities that has since been deleted.

Space debris expert Liu Jing told the Global Times that debris and spacecraft are rarely within a dozen meters of each other, adding that the chance of a collision this time was "very high" and should theoretically have required evasive action .

Anti-satellite weapons are high-tech missiles that few countries possess, and the move has again raised concerns about an escalating arms race in space that includes everything from laser weapons to satellites.