Earlier it was reported that in the rolling mill provided by wholly DMK download of the "Mill 400/200" (produced wire rod and rebar). 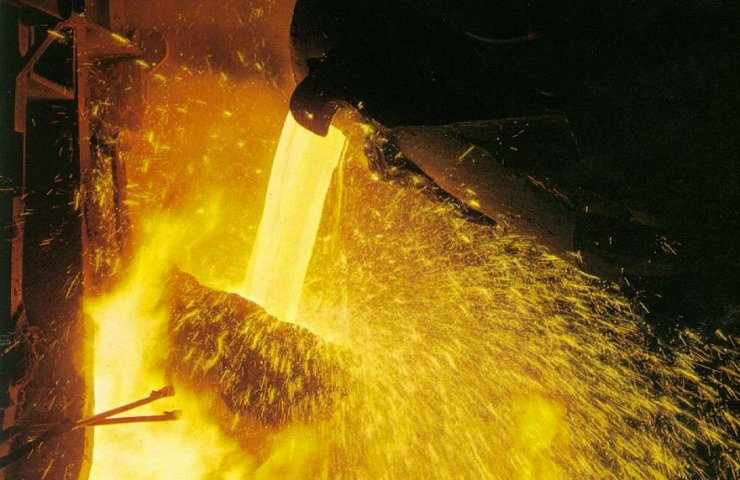 On the Dnieper metallurgical plant seduta after capital repair of blast furnace No. 9 was first released 70 tons of cast iron. The blowing of BF-9 after the forced technological downtime is carried out according to the schedule announced at the plant.

"the First release of iron was held ahead of schedule by two days. According to the technological map for fully inflating DP-9 and its exit on designed capacity, will be required 21 days. During this time, we plan to measure the daily productivity of 2200 tons", - said Igor Chichewa, senior master production technology of the blast furnace shop.

Blast furnace No. 9 was commissioned on 25 November, today completed all the mechanisms and the systems repaired, stable thermal state of the furnace, the main parameters of the unit normal.

Public joint stock company "Dniprovskiy metallurgical plant" – one of the largest enterprises of mining and metallurgical complex of Ukraine, specializiruetsya on the production of iron, steel, rolled. The company was founded in 1889. The plant employs over 9,000 people.