At the Dnieper Metallurgical Combine, a program of overhaul of blast furnace air heaters continues. Now air heater # 3 at DP-1M is being repaired without taking the furnace out of operation. 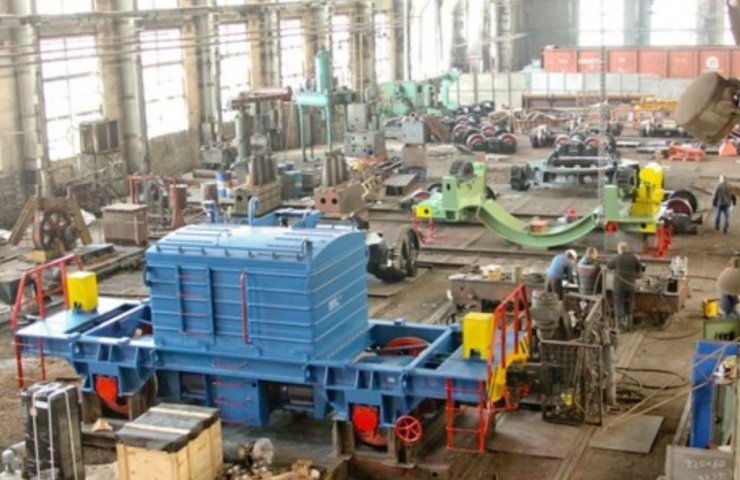 At the Dnieper Metallurgical Combine (DMK), today several production facilities are undergoing scheduled major overhauls. One of them is being carried out at blast furnace # 1 without stopping production. For the air heater of the furnace by Dneprotyazhmash, gratings and columns of the nozzle were made, which will be replaced during the repair process. This will increase the temperature of the air supplied by the air heater to the blast furnace, thereby reducing fuel consumption during the smelting process.

“Blast heating in blast-furnace production is one of its most important stages, and air heaters play an important role in saving fuel and increasing the productivity of furnaces. Overhaul of air heaters will increase the temperature of the hot blast into the furnace, which, in turn, will make it possible to reduce fuel consumption during melting. For 2021, the management has planned a program for overhauls of air heaters for all three operating blast furnaces, ”said Vladislav Lazebny, Deputy Head of the DMK Blast Furnace Shop for Engineering.

BF # 12 of the DMK is now also undergoing major overhaul, during which refrigeration plates are being replaced. JSC "Dneprotyazhmash" will supply 370 tons of these products.

As part of the modernization of technological equipment, DMK placed an order at Dneprotyazhmash for the manufacture of a metallurgical pusher for moving trains near the blast furnace. The pusher TM-16-40 manufactured by Dneprotyazhmash has an increased reliability of the drive due to redundancy of one of the motors without loss of tractive effort, increased safety during maneuvers due to remote uncoupling from the train, and, at the request of the customer, the current lead is made with a cable drum. This is already the second pusher made for DMK in the last two years.

JSC "Dneprotyazhmash" is a leading full-cycle heavy engineering enterprise in the CIS countries, which is part of the research and production group "Dneprotechservice" (Dnipro, Ukraine). Founded in 1914, the plant is the main supplier of technological equipment and engineering solutions for the mining and metallurgical sector, construction and transport industries.

Today, JSC "Dneprotyazhmash" is a world leader in the production of tubing for metro and mine tunnels, a leader in the CIS countries in the production of equipment for automated unloading of railway open-top wagons, as well as a leading manufacturer of equipment for mining and processing plants and processing plants, sintering, blast-furnace and steel-making industries.