Ambitious project for the construction of the new passenger cars in India was faced with the problem of massive theft of metal parts and fittings. 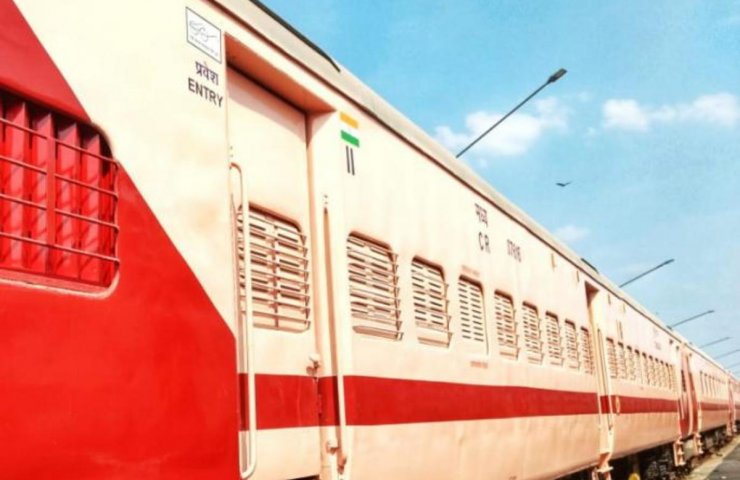 Indian Railways has decided to replace expensive stainless steel fittings, including drain valves, valves for sinks, faucets and mirrors, plastic. How reports Mumbai Mirror, the decision was taken after a massive theft of the iron parts in passenger trains.

according to the report, from toilets and sinks well.d. cars have been stolen more than 5, 000 stainless steel fittings. In addition, missing more than 2 000 mirror frames stainless steel 500 dispensers of liquid soap and about 3 000 toilets.

Indian railway modernized the cars, with their hybrid designs of toilets with steel parts, but because of the ensuing thefts suffered large losses.

Theft become so widespread that the railroads were not able to repair the damaged toilets. One option is the use of plastic parts, painted stainless steel. 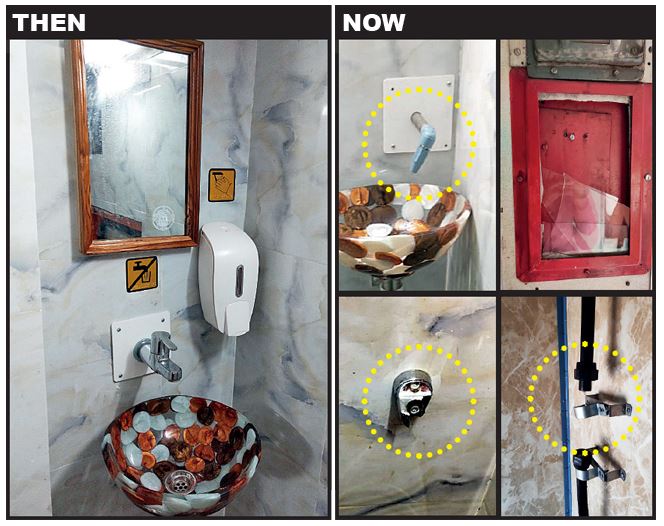 Indian railway has developed a vandal-proof amplification of the fittings, however this is compared with the replacement of plastic was very expensive.

In October of 2018, the railway of India has announced the project "Outcries" on the reconstruction of 640 trains by 2020. According to Business Standard, the first batch of cars, "Outcries" were sent to commercial operation of the station Choir.