A Boeing 737-524 on the Jakarta-Pontianak flight in Indonesia disappeared from radar 4 minutes after takeoff. 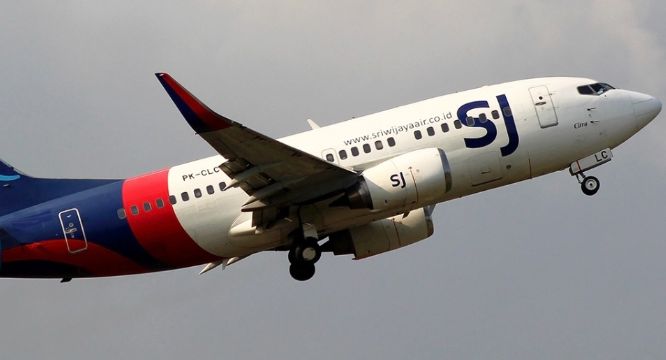 According to preliminary data, the plane, before losing communication, managed to climb to an altitude of more than three kilometers, after which it began to sharply lose altitude 4 minutes after taking off from Jakarta airport.

Sriwijaya Air flight # SJ182 lost more than 10.000 feet of altitude in less than one minute, about 4 minutes after departure from Jakarta. https://t.co/fNZqlIR2dz pic.twitter.com/MAVfbj73YN

The Indonesian Ministry of Transport has announced that a search and rescue operation has begun to locate the missing plane.

According to AirLive.net, there were 62 people on board: 56 passengers, four crew members and two pilots.

Of the 56 passengers, 46 were adults, seven children and three babies.

The Boeing 737 500 series aircraft is considered one of the most reliable aircraft in the world. The standard model has a maximum passenger capacity of 132.

As a reminder, the 737 series of the latest generation, which was put into operation three years ago, had critical software flaws.

After the disaster on March 10, 2019, when a Boeing 737 MAX 8 aircraft crashed in Ethiopia and killed 157 people, a number of countries around the world decided to suspend the operation of aircraft of this model. The last country to stop flying was the United States. On March 14, 2019, not a single Boeing 737 MAX 8 remained in the sky.

On November 18, 2020, a decision was made according to which the aircraft can return to commercial operation. However, Boeing will have to pay $ 2.5 billion to settle a lawsuit to cover up problems with the 737 Max from the FAA.