In "ArcelorMittal Kryvyi Rih" has warned about possible social disaster 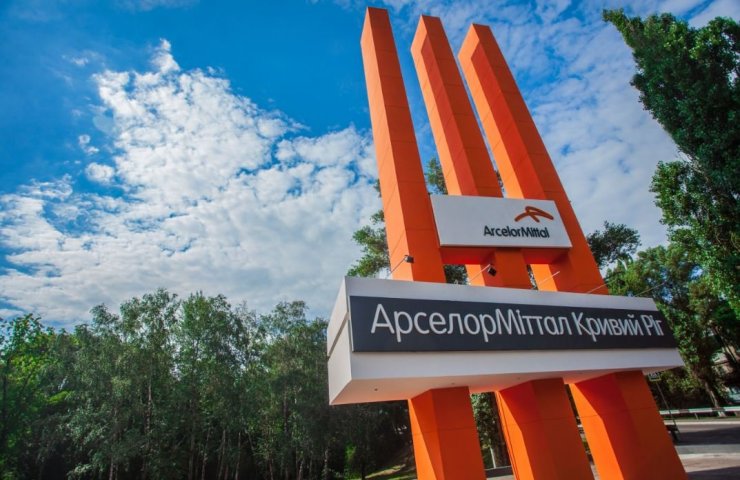 If you stop the work of most major enterprises in the country, to deprive the business channels of distribution will result in a social catastrophe, says circulation largest producer of steel in Ukraine "ArselorMittal Krivoy Rog".

"Millions of Ukrainians are at risk of quickly losing their jobs, and the budget - most of the revenue. Social consequences of loss of income and livelihood to thousands of people – is obvious, it can significantly aggravate the situation in parallel with the epidemic", - reads the statement of the company regarding the possible introduction of a state of emergency in Ukraine.

"If the government abruptly suspended the work of certain industries that have previously effectively supported the Ukrainian economy is very quickly felt by the entire country. Thus, the Ukrainian metallurgy is based almost exclusively on processing own iron ore. If you stop the mining of iron ore in the state of emergency, parallel stop and metallurgy. Also our company can't run without imported coal, which we are totally dependent. Stop coke oven batteries because of lack of coal will lead to their irreversible destruction. This logical chain is evident, and such examples can continue. Therefore, we hope for a balanced government decisions that will provide stable work of Ukrainian metallurgy is a key industry for the economy", - said Vladimir Tkachenko, Deputy General Director for interaction with state bodies, acting Director of the representative office of the enterprise in Kiev.