INTERPIPE announced the further destabilization of the energy market of Ukraine

EAF plant "Interpipe Steel" can go from night to day mode due to the fact that the price of electricity day and night were almost the same. 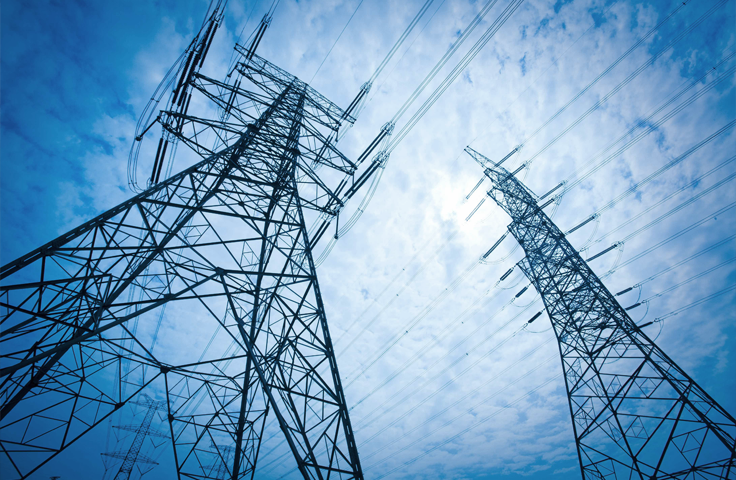 industrial company in Ukraine INTERPIPE is categorically against the initiative of the National Commission, carrying out state regulation in spheres of power and utilities (NKREKU) to improve night "price caps" on average 28% on the day-ahead market (RDN) and vnutricletocnam market (VDR). This decision is aimed at an even greater destabilization of the electricity market, said in the company of Victor Pinchuk.

"Our EAF plant "Interpipe Steel" works at night, when consumption is significantly lower. But now work night has no meaning. The transfer of large consumers to work day will lead to further deregulation of the electricity market. A new decision of the national Commission will lead to higher prices for industry by 10%. With this cost we won't be able to compete in foreign markets and will be forced to stop production", - said Denis Morozov, Director for Economics and Finance INTERPIPE.

Earlier it was reported that the Verkhovna Rada of Ukraine on July 21 adopted in whole draft law №3658 "On amendments to some laws of Ukraine concerning improvement of conditions of support of electricity production from alternative energy sources".

the Bill provides, in particular, reduction of "green" tariff for most solar power plants (SPP) 15% for SES up to 1 MW — 7.5% for wind power plants (WPP) — 7.5% without prolongation of their action.

the bill will reduce green tariffs, to reduce the volume of commissioning of new capacities of SES on a green tariff, to strengthen the responsibility for the created unbalance and to improve the auction model of support for renewable energy, said the Ministry of energy of Ukraine.

the head of the Committee on energy and housing and communal services Andrey Gerus said on his Facebook page that this law will not solve anything. "For it is impossible to push nevpihuemoe".

Recommended:
Consumption of finished metal products in Turkey increased by 27.7% in September 2020
Zaporizhstal has confirmed its compliance with international quality, labor protection and environmental standards
In Europe, sales of electric vehicles overtake sales of cars with diesel engines for the first time
On this topic
INTERPIPE Steel urges the Cabinet and the national Commission not to increase the tariff for
How the reform of the electricity market in Ukraine can lead to a collapse and what to do about it
Interim: the Situation in the Ukrainian energy market is contrary to common sense
NKREKP: Electricity in Ukraine fell to levels below cost
Interpipe company has announced a sharp increase in electricity prices due to the lack of
Another metallurgical company of Ukraine supported the import of electricity
Add a comment
Сomments (0)
News Analytics
Steel buyers in the European Union prepare for further significant price23-11-2020, 18:44
Production of dead-bottom molds has been restored at the Dnieper Metallurgical23-11-2020, 15:39
Hyundai and Ineos to collaborate on hydrogen vehicles23-11-2020, 14:28
Interpipe digitalizes logistics for the convenience of Ukrainian and European23-11-2020, 14:59
CO2 concentration in Earth's atmosphere reaches record levels again23-11-2020, 14:25
European Union scrap collectors worried about possible export restrictions18-11-2020, 10:41
Occupational diseases of workers in the extractive industry: types and ways to16-11-2020, 17:49
Eurofer expects recovery in EU steel demand05-11-2020, 09:47
Hot rolled carbon steel demand will continue to grow by 4% pa until 203004-11-2020, 16:14
Platts Steel Trade Review: China Will Decide Asia's Fate30-10-2020, 10:04
Sign in with: