The coronavirus crisis has hit every major automaker in the world with the exception of US Tesla Inc., which boosted sales by a billion dollars in the midst of the pandemic. 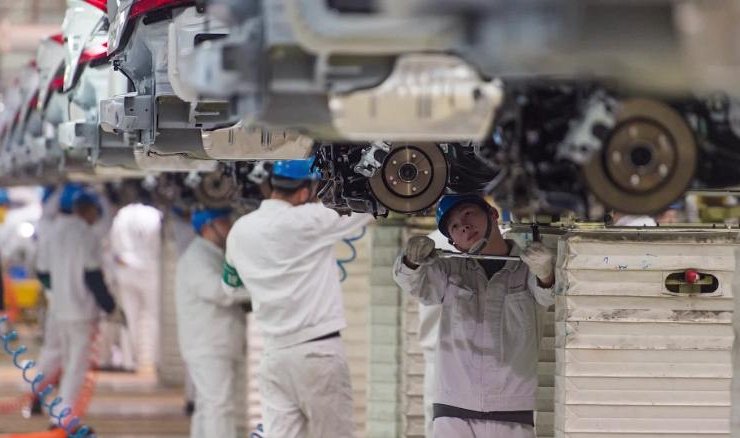 The world's leading manufacturers have reported cumulative losses in H1 2020 revenue of $ 250 billion, according to Dow Jones.

Toyota Motor Corp. and Volkswagen AG, the two largest global automakers by sales volume, suffered the largest losses in terms of revenue. Together, they lost almost $ 70 billion in the first half of the year compared to the same period last year.

American automakers have also been hit by the pandemic. Ford Motor Co., General Motors Co. and Fiat Chrysler Automobiles NV combined lost $ 69.3 billion in revenue in the first half of the year, with Ford accounting for the largest losses.

At the same time, the revenue of the American Tesla Inc. increased by more than one billion dollars.

For example, Japanese Toyota expects the global car market to reach 2019 targets by the end of 2020 or the first half of next year.

A positive signal for most carmakers is the dynamics of the Chinese market, where passenger car sales grew 8.5% year-on-year in July.