The results of the First German-Ukrainian Energy Day showed intentions to deepen practical cooperation in the energy sector. 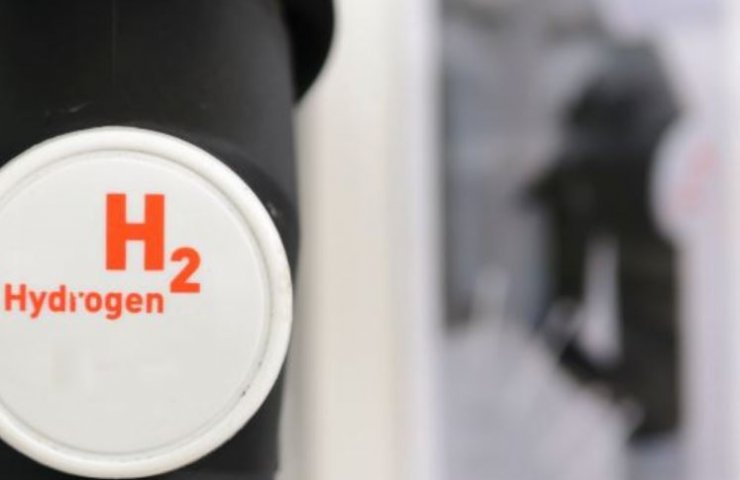 Among the promising areas of cooperation between Ukraine and Germany is the implementation of pilot projects of hydrogen energy, according to the Ministry of Energy of Ukraine.

Over the past three months, the Ministry of Energy has held a number of consultations regarding the potential for creating an internal hydrogen market in Ukraine and exporting hydrogen to Germany.

Ukraine is ready to support the initiative projects of German business for the development of "green" energy, in particular, the creation of additional highly maneuverable capacities and electric energy storage systems.

At the 11th meeting of the Ukrainian-German High-Level Group on Economic Cooperation, which took place on December 14, attention was also paid to the issue of transformation of coal regions.

Ukraine hopes for the earliest possible launch of the Multi-Partner Fund - together with German partners and other international partners, and the "Transformation of Coal Regions" project, which will be implemented by GIZ and the implementation of the first pilot projects for the transformation of coal monocities.

Recommended:
DTEK creates an Investment hub for new Ukrainian energy in the UK
Coal is a new hope: scientists have succeeded in turning fossil fuels into anode-grade graphite
Auto giants FAW and Audi launch joint EV project in China
On this topic
Russia did not mind replacing natural gas with hydrogen in Ukrainian transit in 2035
The Ministry of Energy of Ukraine outlined the prospects for the development of hydrogen energy
The Ministry of Energy of Ukraine presented a project for the transformation of the coal industry
Ukrainian gas transmission system tested for hydrogen pumping capacity
Ukraine is a priority partner in the implementation of the European hydrogen strategy
Energy agencies of Ukraine and Germany have identified cooperation priorities
Add a comment
Сomments (0)
News Analytics
YUZHMASH expects the adoption of the new space program of Ukraine in the near22-01-2021, 15:18
Eleven miners still await rescue from exploded gold mine in China22-01-2021, 12:34
Rivne NPP shut down power unit No. 122-01-2021, 12:13
Russia will start producing "green" hydrogen22-01-2021, 10:47
High-speed railway launched in China Beijing-Harbin highway22-01-2021, 10:22
China will overtake the United States to become the world's largest economy in27-12-2020, 12:04
The shortage in the US steel market will last at least until the end of the25-12-2020, 11:36
Steel production in China to surpass one billion tons this year23-12-2020, 10:59
Iron ore prices hit seven-year high and continue to rise15-12-2020, 10:26
Prices for metallurgical raw materials continue to rise in regional markets10-12-2020, 11:32
Sign in with: