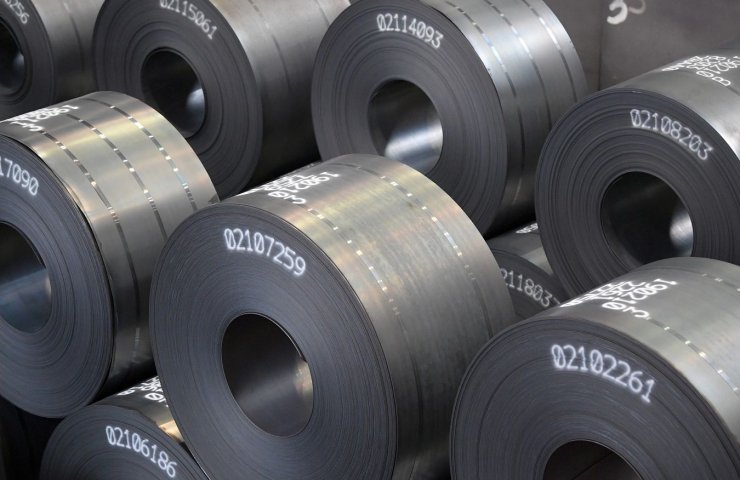 The previous announcement, presented on January 28, was met with skepticism by buyers given the rise in imports and lower demand.

Argus analysts believe the anticipated announcement in the coming days will be timely as import offerings have declined slightly in the more resilient Asian market.

Argus China's daily benchmark steel price index rose from $ 644 /t on Feb 18 to $ 680 /t today. Factories in India, Russia and other countries have raised their prices by about € 20 per tonne over the past few days.

Recommended:
Ukraine must load Motor Sich with defense orders or lose the enterprise - USPP
Production of Russian road construction equipment in 2021 increased by 26%
The difference in prices for scrap and finished steel in the United States increased over the year from $ 300 to $ 800 per ton
On this topic
ArcelorMittal increases prices for coiled steel again in the EU and immediately by 30 euros per ton
Platts Steel Trade Review: China Will Decide Asia's Fate
Prospects for the development of the economy and steel market in the EU in 2019-2020
American companies raised prices for the second time in a month
Steel production at record levels. What's next?
EU steel imports growth declines sharply in Q1 2019
Add a comment
Сomments (0)
News Analytics
The capacity of the domestic steel market in Ukraine in January-March decreased19-04-2021, 10:33
In Russia, there is an exuberant demand for agricultural machinery19-04-2021, 10:24
Iran is satisfied with the reaction of the world community to 60% enrichment of18-04-2021, 13:24
Gas prices in Ukraine have reached a record value over the past two years -16-04-2021, 17:24
Ukrmetallurgprom asks the Antimonopoly Committee to allow Metinvest to bid for16-04-2021, 17:23
World Steel Association predicts a good year for metallurgists15-04-2021, 18:19
World Steel Association defines green steel and its variations12-04-2021, 13:14
China unlikely to cut steel capacity in 2021 due to high steel prices07-04-2021, 12:11
Scrap metal market at the beginning of April02-04-2021, 11:10
Rising Chinese Prices Fueled Rising Global Steel Prices - MEPS25-03-2021, 18:54
Sign in with: