The largest Japanese manufacturer of nickel metal products is optimistic about the market for cathode materials for electric vehicle batteries. 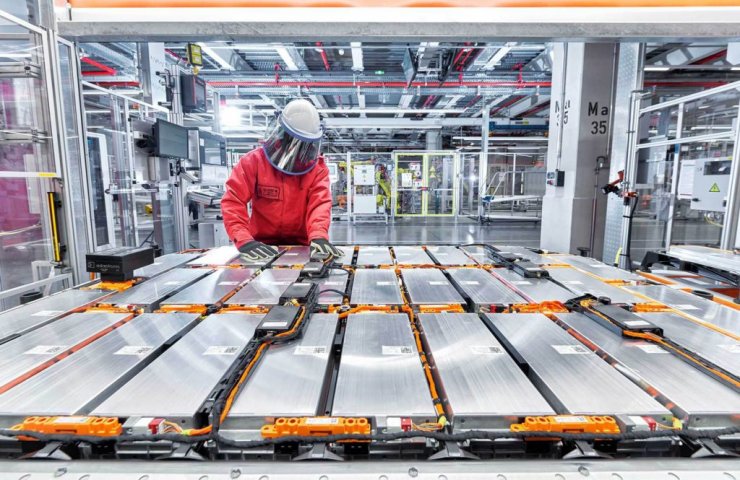 Of the 47 billion yen spent on construction, 40 billion yen will go to the new plant, and the rest will be used in Harima.

Nickel is a key component of lithium-ion batteries used to power electric vehicles, which sales are expected to grow in the coming years as the world moves towards a low-carbon future.

Sumitomo Metal, which supplies nickel-based cathode materials for Panasonic Corp's lithium-ion batteries used in Tesla Inc electric vehicles, aims to increase production of cathode materials to about 7,000 tonnes per month in 2025 from about 5,000 tonnes now. , said a company representative.

The company said it plans to increase its cathode material production capacity to 10,000 tonnes per month by 2027.

“We are seeing signs of a significant increase in demand for our nickel metal products,” the company said in a statement.