Over the past day, Elon Musk has become richer by another $ 30 billion

The fortune of the American billionaire has grown on the data on record sales of Tesla. 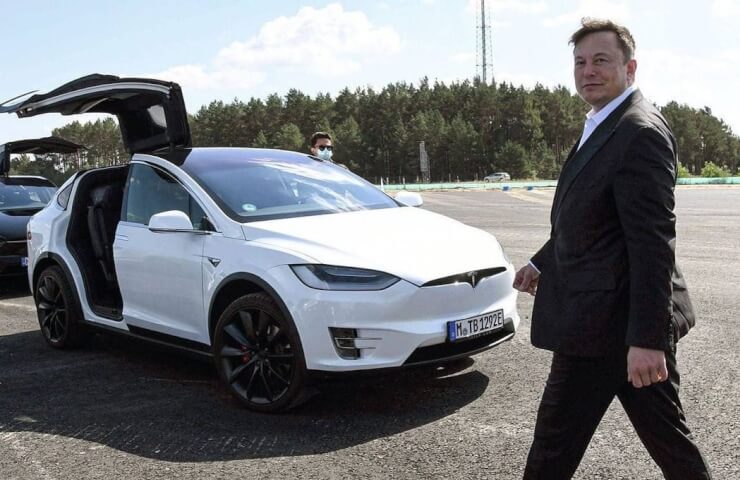 The state of the head of Tesla Inc. Elona Musk increased by $ 33.8 billion on Monday, after Publications by the company on record deliveries of electric vehicles in 2021.

Musk's fortune, according to the Bloomberg Billionaires Index, is $ 304.2 billion. Musk ranks first on the list of the richest people in the world. Amazon.com's second-largest founder Jeff Bezos is worth an estimated $ 196 billion.

Tesla on January 2 announced that in 2021 it increased the supply of electric vehicles by 87%, to 936 thousand units. The result exceeded both the consensus forecast of experts surveyed by FactSet, at 897 thousand, and Tesla's own expectations, which planned to increase shipments by 50%.

Tesla shares soared in price by 13.5%, to $ 1,199.78 per share by the end of trading on January 3. The company has a capitalization of $ 1.06 trillion, and Musk owns approximately 18% of its shares. Musk also owns a stake in aerospace company SpaceX, and was worth $ 340 billion last year.