Panasonic sold all of its shares in Tesla for $ 3.6 billion

The sale of the stake will not affect the relationship between the companies, given the strategic cooperation in the production of batteries, Panasonic said. 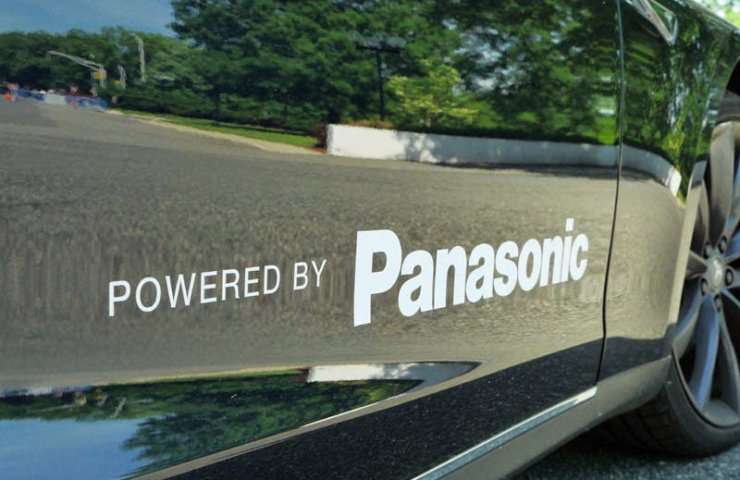 Tesla's price began to skyrocket in the spring of 2020, reaching at some point $ 900 per share, nine times its value at the end of March of that year, taking into account factors such as stock split.

All Tesla shares held by Panasonic were sold by the end of March. Profit accounted for most of the 429.9 billion yen (US $ 3.88 billion) in "proceeds from the sale and repayment of investments" in the company's consolidated cash flow statements for that fiscal year, which is about 380 billion yen more than the year earlier.

“Our relationship with Tesla as a business partner will not change in the future,” said a Panasonic executive.

After the Nikkei announced the sell-off on Friday morning, Panasonic's stock price jumped 4.53% in the morning session.

Earlier this year, Panasonic said it would buy shares in US-based supply chain software company Blue Yonder, which it does not yet own, in a $ 7.1 billion deal.

Финансовая аналитика, прогнозы цен на сталь, железную руду, уголь и другие сырьевые товары. More news and analytics on Metallurgprom telegram channel - subscribe to get up-to-date market information and price forecasts faster than others.
Сomments
Add a comment
Сomments (0)
On this topic
In Nissan have announced falling sales in Europe and Russia by 20%
Metinvest extended maturity of bonds
Toyota more than doubles earnings forecast amid rebounding sales in China
American swing: why are US Steel shares falling?
Hot rolled sheet prices in the US are ready to surpass the $ 1000 per tonne mark
Toyota for the first time in two years agreed to increase the purchase price of steel
Recommended:
Ukraine delivered 86,000 tons of iron ore to Turkey in September - TUIK
The state will not support the export of metals from Russia - Ministry of Industry and Trade of the Russian Federation
UK extends ban on Russian gold imports
News Analytics
China's iron ore output to rise in 2023 as new projects are launched30-11-2022, 18:10
"Centravis" agreed to supply a new batch of seamless pipes to a30-11-2022, 16:51
Metinvest enterprises in Ukraine resumed work after massive shelling of29-11-2022, 11:59
The European Council added the violation of restrictive measures (sanctions) to28-11-2022, 14:22
The abolition of export duty in India may reduce the price of Turkish steel28-11-2022, 14:07
Commodity prices will fall, metals quotes will rise slightly - Focus Economics28-11-2022, 13:28
Platinum market to face shortage next year - WPIC22-11-2022, 18:25
Global steel demand falls and will fall by 2.3% in 2022: WorldSteel19-10-2022, 23:12
Iron ore prices fall to 11-month low15-10-2022, 10:36
China production cuts in winter will give limited boost to steel markets -15-09-2022, 10:09
Sign in with: