At Electrotyazhmash, after the merger with Turboatom, redundant employees will be laid off

According to Victor Subbotin, General Director of Turboatom JSC, at least half of Electrotyazhmash's engineers and technicians will be fired in the near future. 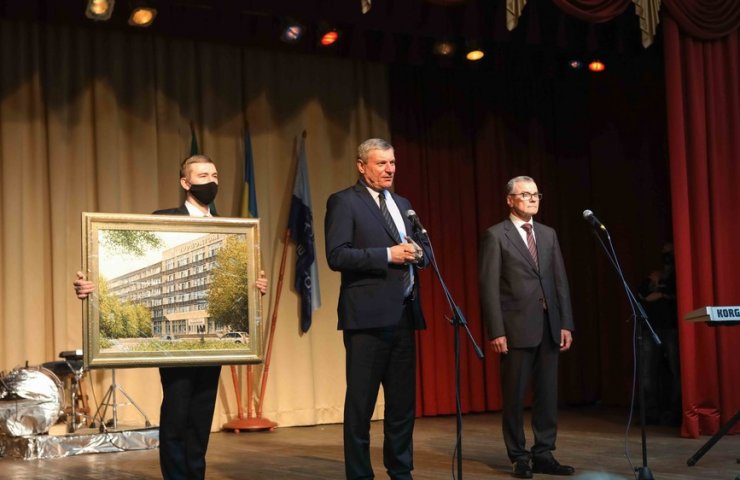 The company needs contracts, and they must be profitable, which means that both salaries and other expenses must be included in the price of the contract, said General Director of Turboatom JSC Viktor Subbotin in interview to the National Public TV and Radio Company of Ukraine.

According to him, the issue of cutting redundant employees is a social issue.

“I understand that the employees of Electrotyazhmash will also watch us. I would like to say this: first of all, you need to start production. This requires contracts, and they must be cost-effective. This means that salaries and other expenses must be included in the price of the contract. If we have a bloated staff, then we will not fit into the pricing in any way. Therefore, I ask that the employees of Electrotyazhmash be calm. Let's start up the enterprise, load the machines, then there will already be work for economists. I understand what this figure is. The number of engineering and technical workers can be cut in half. And production workers must be returned to the plant, "Subbotin noted.

Let us remind you that at the end of August the Cabinet of Ministers of Ukraine agreed to merge the Electrotyazhmash plant with the largest manufacturer of hydropower equipment Turboatom. After the reorganization, the name of JSC "Turboatom" is supposed to be replaced by JSC "Ukrainian Power Machines".

Финансовая аналитика, прогнозы цен на сталь, железную руду, уголь и другие сырьевые товары. More news and analytics on Metallurgprom telegram channel - subscribe to get up-to-date market information and price forecasts faster than others.
Сomments
Add a comment
Сomments (0)
On this topic
At Turboatom presented the achievements of the economy of Ukraine in the last 100 days
In Kharkov, the metro station "Moskovsky Prospekt" was renamed into "Turboatom"
Turboatom will not sell in turbo mode - Milovanov
In the shops "Turboatom" work continues on equipment for the Ukrainian hydro power plants
Yuzhmash told whether it is possible to launch reusable rockets from the Black Sea
Energoatom ordered a condenser from Turboatom worth 0.5 billion hryvnia for Zaporizhzhya NPP
Recommended:
Carriage building plant in Kremenchug stopped production due to debts
Dnipro Metallurgical Plant confirmed the right to supply rolled metal products to Europe
Nucor Rolls First Steel Sheet at New Kentucky Steel Plant
News Analytics
European steel price rise that began in January will be short-lived - MEPS26-01-2023, 14:44
Steel production in China rose in the first decade of January26-01-2023, 12:30
UK is ready to give 300 million pounds to save British Steel20-01-2023, 21:31
Carriage building plant in Kremenchug stopped production due to debts20-01-2023, 21:11
Europe's passenger car market records its worst year since the turn of the20-01-2023, 21:03
S&P: Russia will continue to dominate the steel export market in the Black05-01-2023, 11:22
Fitch Analysts Predict Big Drop in Global Steel Consumption This Year14-12-2022, 13:59
Analysts predict 5% annual growth in the iron casting market through 203006-12-2022, 12:44
Commodity prices will fall, metals quotes will rise slightly - Focus Economics28-11-2022, 13:28
Platinum market to face shortage next year - WPIC22-11-2022, 18:25
Sign in with: