the Total weight of the workpiece for rotor low pressure turbine 3rd unit of NPP "Akkuyu" will be 93 tons. 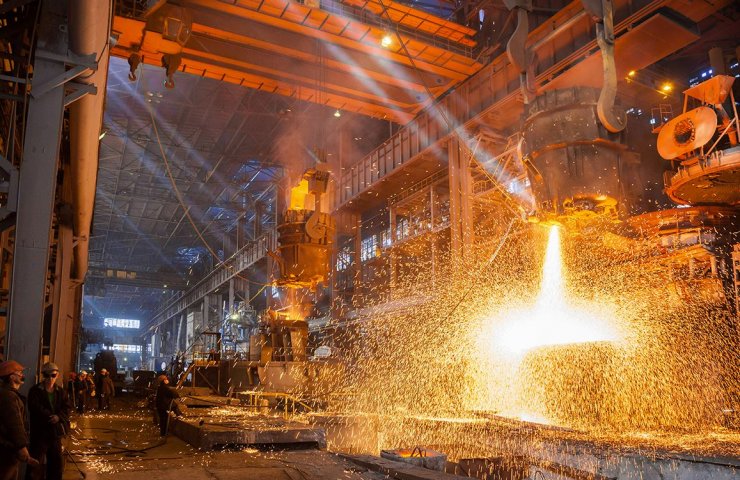 EMSS received a qualification order from the company General Electric. In the framework of the project the production of a rotor of the low pressure turbine for the 3rd unit of NPP "Akkuyu", EMSS will produce on the order of General Electric two qualifying piece – the "Shank" with a weight of 54 tons and a Disk mass of 39 tonnes.

to control the quality of production of these products in mid-February EMSS was visited by a representative of General Electric. The inspector reviewed the current situation on production of the order and discussed with heads of divisions of the enterprise and specialists of quality control Department and Central laboratory issues relating to technological processes of manufacturing, testing and ultrasonic testing of workpieces in the production process.

At the end of the inspection, the inspector found that at the moment the manufacturing is carried out in full compliance with the production plan. The next stage of testing is scheduled for March-April 2020

General Electric — the American diversified Corporation, the manufacturer of many types of equipment, including locomotives, power plants (including nuclear reactors), gas turbines, aircraft engines, medical equipment, photo equipment, consumer and lighting equipment, plastics and sealants and a wide range of military products. The headquarters of the company in 2016 located in Boston, Massachusetts (USA).