Electricity prices in Europe have doubled due to calm weather

The lack of winds has led to the shutdown of most wind farms in the European Union, which, amid disruptions in the supply of natural gas, has pushed up the price of electricity. 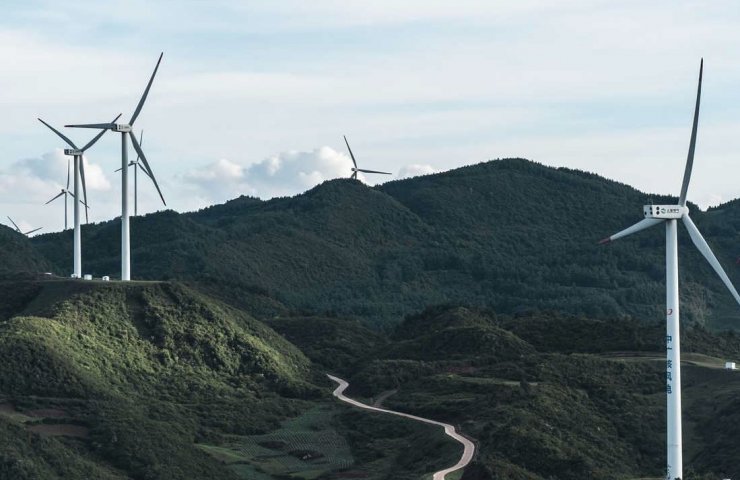 Electricity prices in key European Union countries have hit record highs due to the shutdown of most wind power plants in Germany and the UK. About this on Monday reports Financial Times.

According to the energy company National Grid, in the United Kingdom on Monday 13 September, the wind, amid steady weather, provided only 4.9% of electricity generation, with an average annual rate of 18%.

This is combined with a drop in natural gas supplies from Russia and record low levels of occupancy in European underground gas storage facilities.

Earlier today, the price of October gas futures on the Dutch gas hub TTF broke several historical records, breaking first the $ 730 per thousand cubic meter mark, and then reached $ 760.4 by the end of the day.

Experts believe that the record level of energy prices was the reaction of traders to the statement of the German regulator that the consideration of documents for certification of Nord Stream 2 will take up to four months .

In addition, it became known that Ukraine has put up for booking for October by a third less than the usual volume of additional capacities for pumping Russian gas to Europe.

These messages have raised concerns in the market that the occupancy rate of European underground storage facilities will continue to remain unacceptably low.

Analysts at S&P Global Platts predict high prices in spot Asian and European markets at least until the end of the heating season due to low gas reserves in Europe, increased demand in Asia and South America, as well as due to low forecasts for LNG growth. shipments anywhere outside the United States.