Saarstahl intends to expand its product portfolio and start producing steel from scrap metal. The negotiations are expected to be completed by the end of the summer. 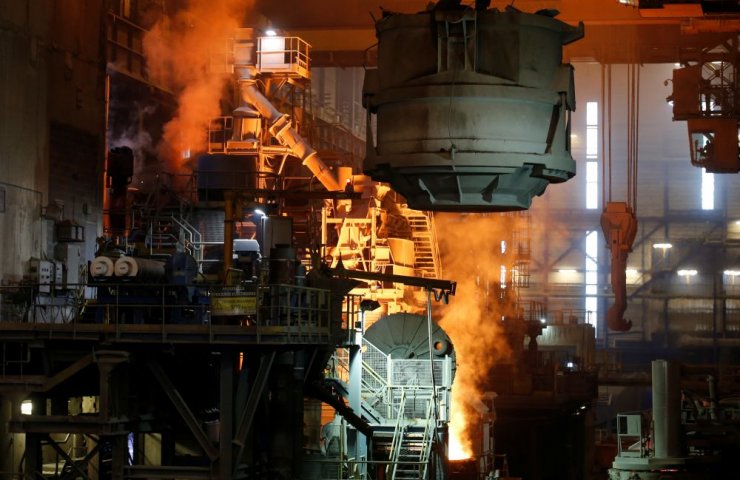 German steel company Stahl Holding Saar (Saarstahl) announced to reach an agreement with Liberty Steel on the acquisition of the company's French factories. Negotiations should be completed by the end of the summer.

Previously it was reported that Saarstahl's acquisition of French Liberty Steel smelters aims to integrate the new rail market into the company's commercial and industrial strategy, diversify its portfolio (blooms and arc furnace rails) and access a new production technology (electric arc furnace).

After the collapse of Greensill Capital, which provided funding to Liberty, the company began looking for a new owner for its factories in France, which it acquired last year in Askoval and Hayanga.

Askoval's electric furnaces are important to the Saarstahl group as they enable the production of steel from scrap, which reduces carbon dioxide emissions.

The plant in Askoval is a metallurgical plant operating on electric furnaces and supplying, among other things, semi-finished products to the rolling mill in Hayang, where rails are produced. The former can produce 600,000 tonnes of semi-finished products per year, while the latter can produce 300,000 tonnes of rails purchased, for example, by the French railway operators SNCF and RATP.